For the colony of Albert & Michel Willems Agen became again a nice race and made them a provincial victory richer. For them it is the 21st out of their career and with the 1st Provincial Agen old and 2nd Provincial Agen yearlings it became a wonderful weekend for them. The Barcelona team was smaller and 3 pigeons were clocked in the morning and became the 10th , 28th and 52nd Provincial

The focus has been since a few years not on Barcelona anymore but also other races has become a goal to show their quality more than once. Mostly the pigeons are being basketed on 10 days breeding and after arrival they can start building a new nest. 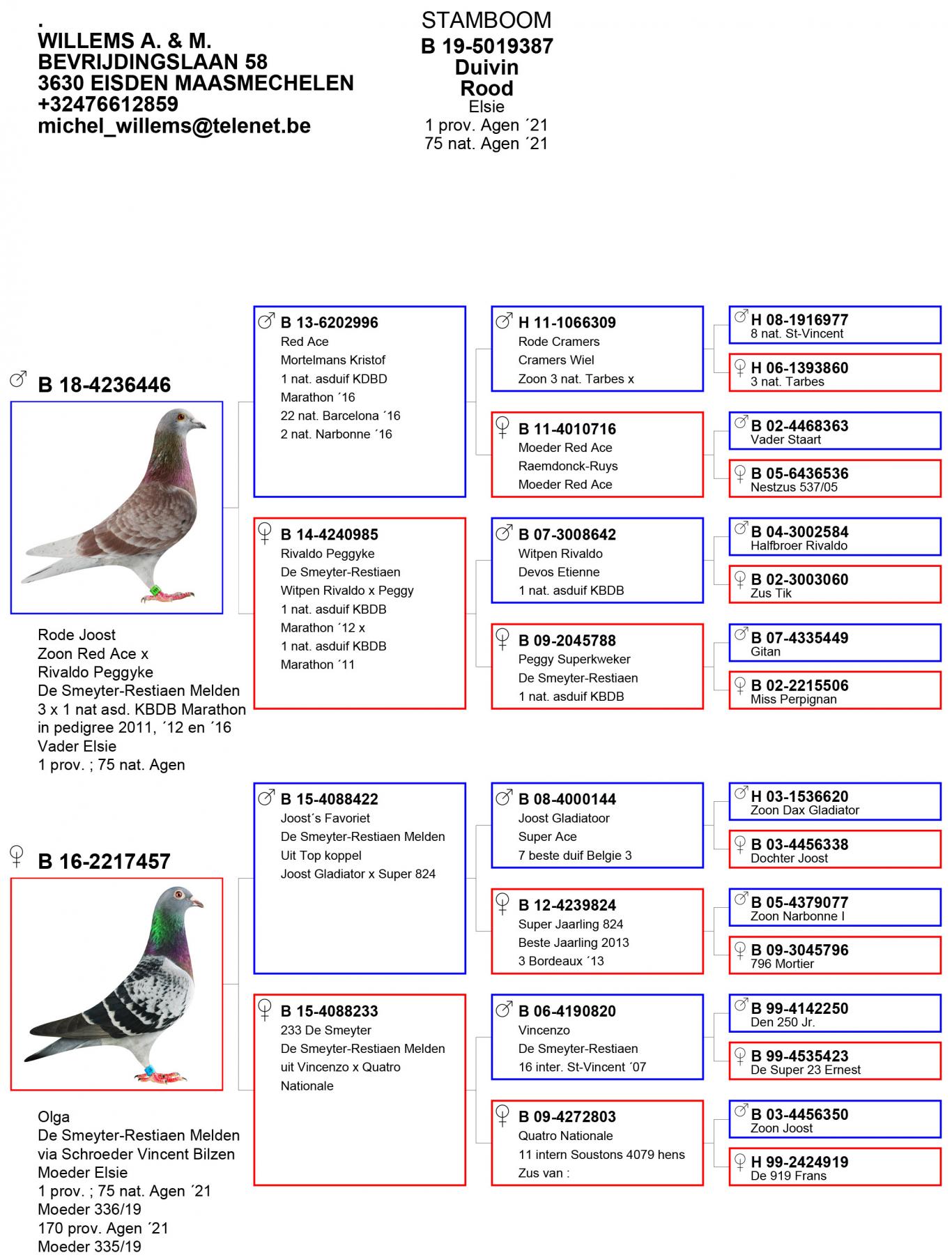 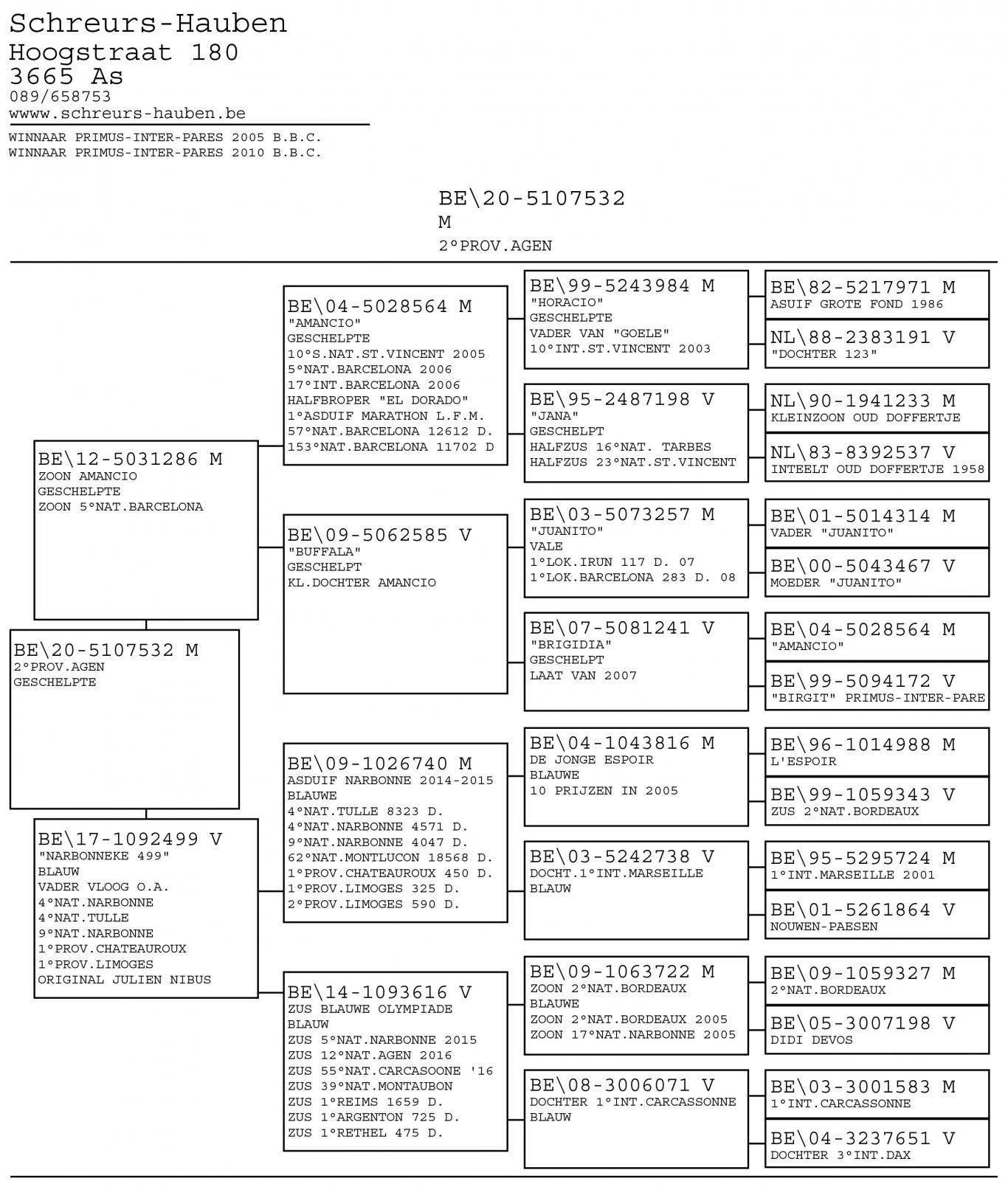 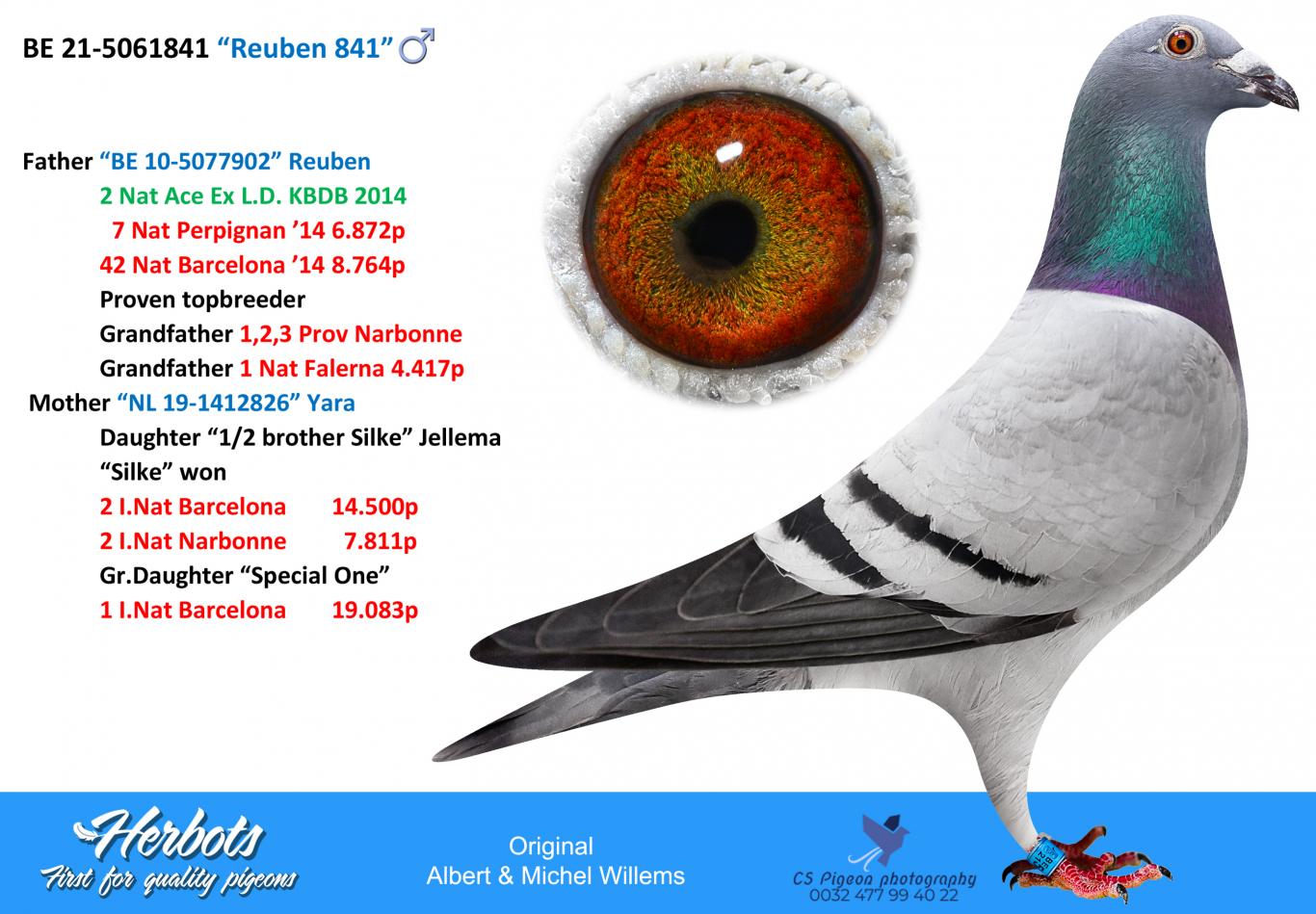 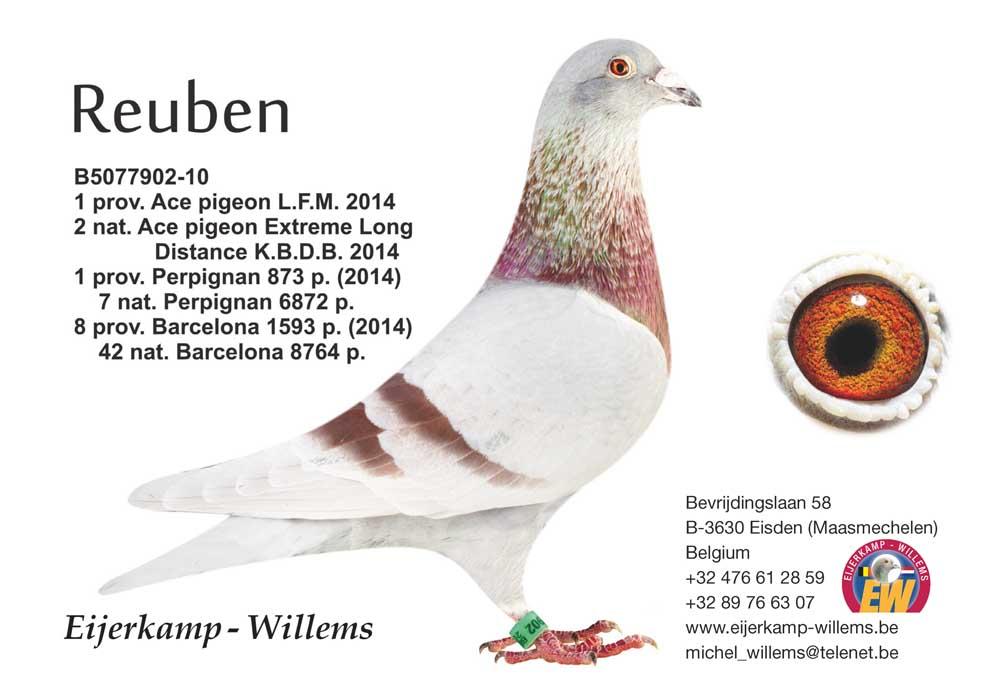 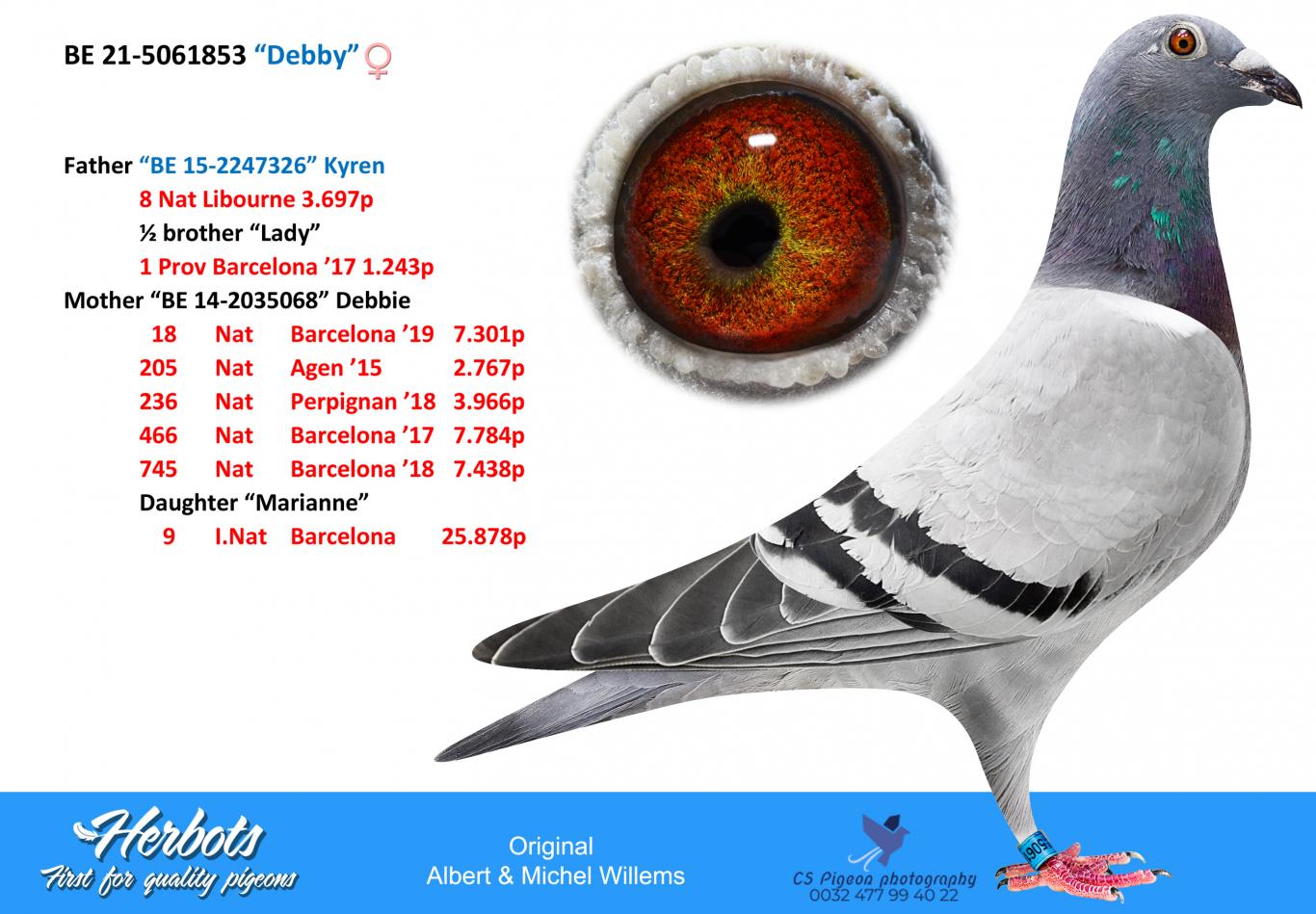 Albert & Michel, a big congratulation from the entire HERBOTS TEAM