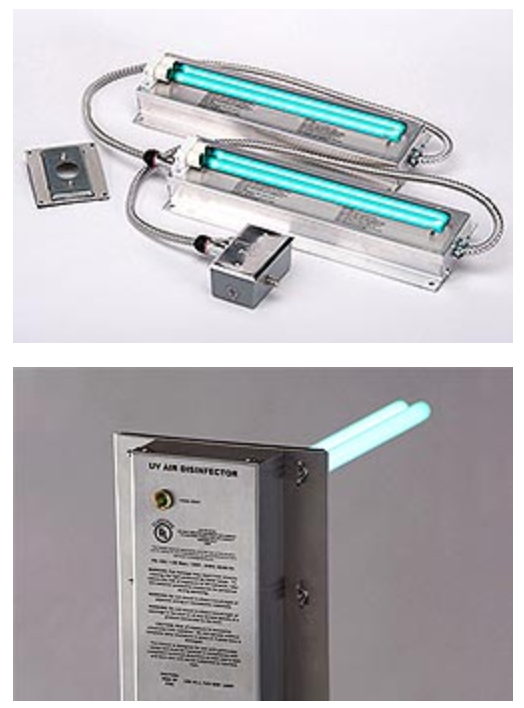 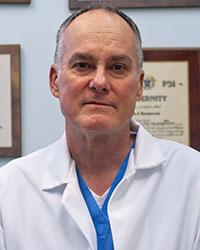 Among the biggest and most often discussed problems in pigeon racing are disease prevention and health maintenance. Attend any pigeon racing event or join in any discussion regarding pigeons and, without fail, health problems are a point of particular interest with a myriad of advice and remedies offered, such as:

While all of the above have their place and may help to varying degrees, most do not address—or do not adequately address—the indoor environments that foster the spread of infectious disease.

Some of the more common and problematic diseases of pigeons are viral, bacterial, fungal, and parasitic. Few among us have not contended with Salmonella, E. coli, herpes, circovirus, adenovirus, and respiratory distress. These threats harm pigeon health, as well as impair breeding and racing performance. Pathogens are spread through direct contact, as well as airborne droplets. Even with access to fresh air, a considerable amount of time is also spent indoors where air can get dusty or stagnant. Briefly stated, pigeon lofts and shipping crates can harbor health hazards due to increased levels of airborne pathogens in a confined space. If the air in these confined spaces could be disinfected, could the spread of disease be mitigated? Ultraviolet light has already been used for sterilization and sanitization for decades in the food industry, in various water systems, and for many other applications.

A recent study published in the Journal of the American of the American Veterinary Association (JAVMA), addressed this premise of cleaning the air for reducing upper respiratory infections (URIs) in cats. Could the premise apply to pigeons?

Conducted at the Arizona Humane Society in Phoenix, Arizona, using ultraviolet germicidal irradiation (UVGI or UV) equipment designed to disinfect the air, the field trial was the first reported study of the use of UV in an animal shelter. The study’s authors noted that airborne transmission of viral and bacterial pathogens had not been adequately addressed in disinfection protocols in animal facilities, but, crucially, respiratory pathogens pose a considerable threat to animal health in these indoor animal care environments. The impact of aerosolized droplets, also known as aerosols, was addressed as the microscopic, potentially infectious particles can remain airborne for extended periods of time. Moreover, they may be a source of infection as they settle on surfaces. The three-year observational field trial found that URIs in the animal shelter’s kitten nursery decreased 87.1%—what the study authors called ‘’a significant decrease’’—when UV systems were used. Discussing the results, one of the study’s authors noted that “even in well-ventilated spaces already outfitted with air filters, like the subject kitten nursery, more may need to be done to clean the air which is why, given these results, animal facilities may want to consider UV air disinfection as an addition to their existing infection control protocols.” 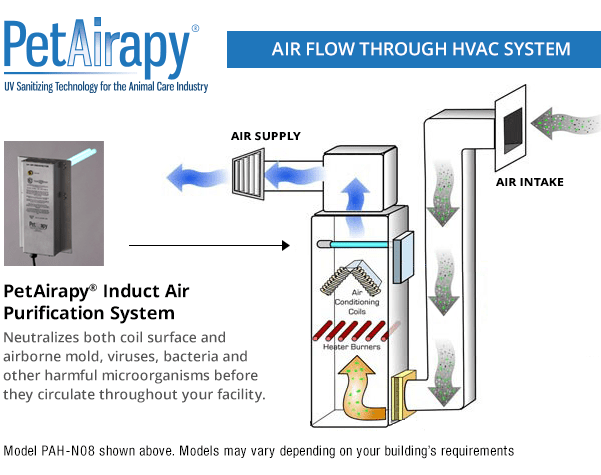 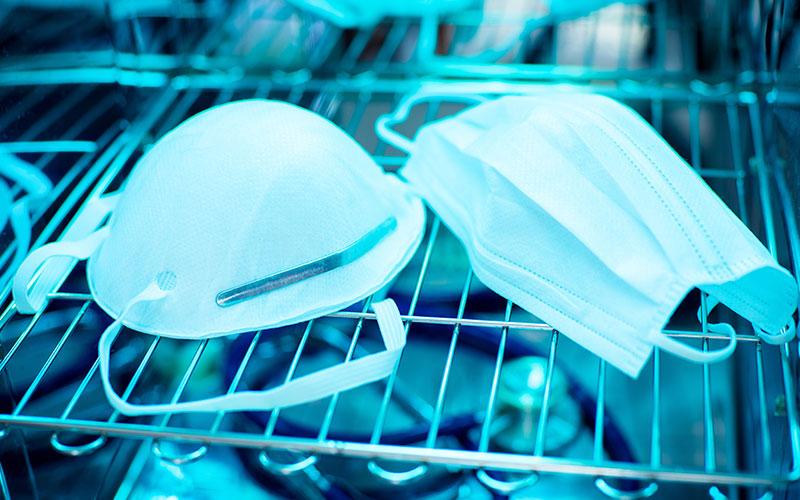 Intrigued by the idea of using UV in indoor pigeon environments, we reached out to the company that manufactured the UV equipment used in that study and had the opportunity to speak with its president and founder. Aerapy, also known under the brand name PetAirapy in the animal care industry, has been in business since 2008. Originally, the U.S.-based company exclusively served the animal space before expanding into the human space, so their knowledge of disinfection for animal environments is considerable. Further, their equipment is backed by a slate of studies and independent laboratory tests. Of particular interest for those caring for birds is that the Aerapy UV equipment has been shown to not produce ozone. According to the company this was most recently confirmed in late 2020 when the UV equipment was being tested against SARS-CoV-2 (the coronavirus that causes COVID-19). Not only was it found the Aerapy equipment could kill more than 99.9% of that virus (along with other previously tested viruses and bacteria) it was also confirmed (again) the equipment did not produce ozone.

Could this UV work in pigeon loft settings? According to Aerapy’s president there is no “one size fits all solution,” but for indoor environments that have ceiling heights of at least 8 feet and adequate electrical wiring, and if there is a way to mount the equipment (ceiling or wall and can be attached to mesh), the company’s upper air UV devices could be effective solutions for indoor pigeon environments. Since each loft has its own design, layout, and construction materials, the introduction and application of UV light would require specific engineering and design in each case. Obviously, ensuring the safety of the birds and people is the top priority so specific details of each individual loft should be taken into consideration in determining the appropriate UV equipment and its application. It is important to use equipment engineered and designed to operate safely in the pigeon loft environment; design and fabrication of UV lighting equipment Is not a do-it-yourself project.

John Kazmierczak, DVM, known as “Dr. K” to his clients and healthcare team, is Chief of Staff at his veterinary practice in West Trenton, New Jersey. He has served as president of the Central New Jersey Veterinary Medical Association as well as president of the Tri-County Racing Pigeon Club. Dr. Kazmierczak raises and races various strains of racing pigeons. His favorites are the Gurnays from Verviers, Belgium. Paul Miller, PhD, DVM, is a nationally known avian pathologist and pigeon fancier. He has spoken nationally on pigeon health topics and often consults with pigeon disease problems.

Both Dr. Kazmierczak and Paul Miller have developed vaccines for pigeon Paramyxo and Salmonella.

Since 2008, Aerapy has manufactured UV products for indoor environments. Aerapy's in-duct UV equipment for HVAC systems offer true air cleaning capability, as well as coil cleaning, while standalone upper air UV units, such as the patented Zone360, bring the same pathogen kill rate for buildings that need immediate targeted pathogen load reduction or for those without HVAC looking to add additional airflow and circulation and reduce pathogens. Aerapy UV can be installed in new buildings or retrofitted into existing facilities and does not produce harmful ozone. For more on Aerapy, a certified woman-owned business, visit https://aerapy.com.