Halle-Booienhoven. Chateauroux national was the closing race of a ‘special’ season. A season where, due to the weather circumstances, different flights (also on the short distance as the middle distance) had a difficult course. Also this last national race couldn’t be classified in an ‘easy’ race. There were 21,070 pigeons when the baskets were opened at 09h30 in Chateauroux. A few hours later a blue cock namely B21-2130289 from the champions family Herbots became the fastest. With an average speed of 1,431.18 m/m he left all the others behind.
Father Filip, daughter Miet, sons Raf and Jo, grandson Maarten and loft managers Geoffrey and Bjorn could pop the corks of the bottles of champagne.

Not knowing what to do

In Halle-Booienhoven they bred 250 youngsters in 4,5 rounds for own use. The bigger part of them (2,5 rounds) is being weaned on a beautiful loft installation in the garden, while the others are being weaned on a loft above a garage.
After weening them, everything is being put in place to keep them healthy and vet Raf advises a strict vaccination schedule. This means vaccinating against “paramyxo + rota”, 2 weeks later ‘Small pocks’ and then one more Parathypoid vaccinations. This all is being supported by natural products from the known Herbots Animal and Herbovet gamma.
The train of the youngsters game seemed to have headed off really well as the youngsters trained with a lot of power in their wings and the first training flights went smoothly.
But then a disaster occurred. On the 12th of June they went into the basket for their 1st Momignies and it became a true catastrophe for all the participating pigeons. A few days after the race the balance was made up and it seemed that not even half of the youngsters had reached their loft. A severe blow for the Herbots team, but as true champions they straightened their back again after a few restless nights, analysed everything and decided to make the best of it. What follows is the proof that the Herbots team has calculated the situation really well and handled as experienced fanciers with attention for the wellbeing of their pigeons.
This is how the youngsters stayed home for no less than 3 weeks. From the moment that no ideal weather was predicted they stayed home. During these 3 weeks they cured the first 5 days against airway infections. This to purify all the pigeons again. A Spartrix was given and every day they got Herbochol in the water or over the food. The menu existed out of a very light digestible mixture.
Half of July they were basketed again to do some short training races and have their first Soissons (196km) on the 20th of July. After this race the sexes were separated and were raced on the sliding doors system. The first round had to do next Salbris, 2 x Soissons and 2 x Melun with as end race Chateauroux. The others had 2 x Momignies, 3 x Soissons, 2 x Melun and went to Chateauroux like that.

No wonder that many fancier had the name of Herbots on top of their favourite list for Chateauroux national. The wind was in their favour and a youngsters team in top condition can do a lot. This is also what the national winner “Bachelor” thought about it and won on pure class the 1st National.
Whether “Bachelor” was motivated in a special way? ‘Not that we know of’ is what they said all together ‘by creating dark corners the Chateauroux racers were motivated at the day of basketing but “Bachelor” just sat there and watched. It didn’t strike us that he had a girlfriend or that something else happened. Even after arrival he just went to sit on his fixed spot. You never know what could have worked motivating.

Filip, Miet, Jo, Raf, Maarten, Geoffrey and Bjorn… chapeau how you guided these youngsters to their first national race and it is a nice gesture from them to reward you with a national victory 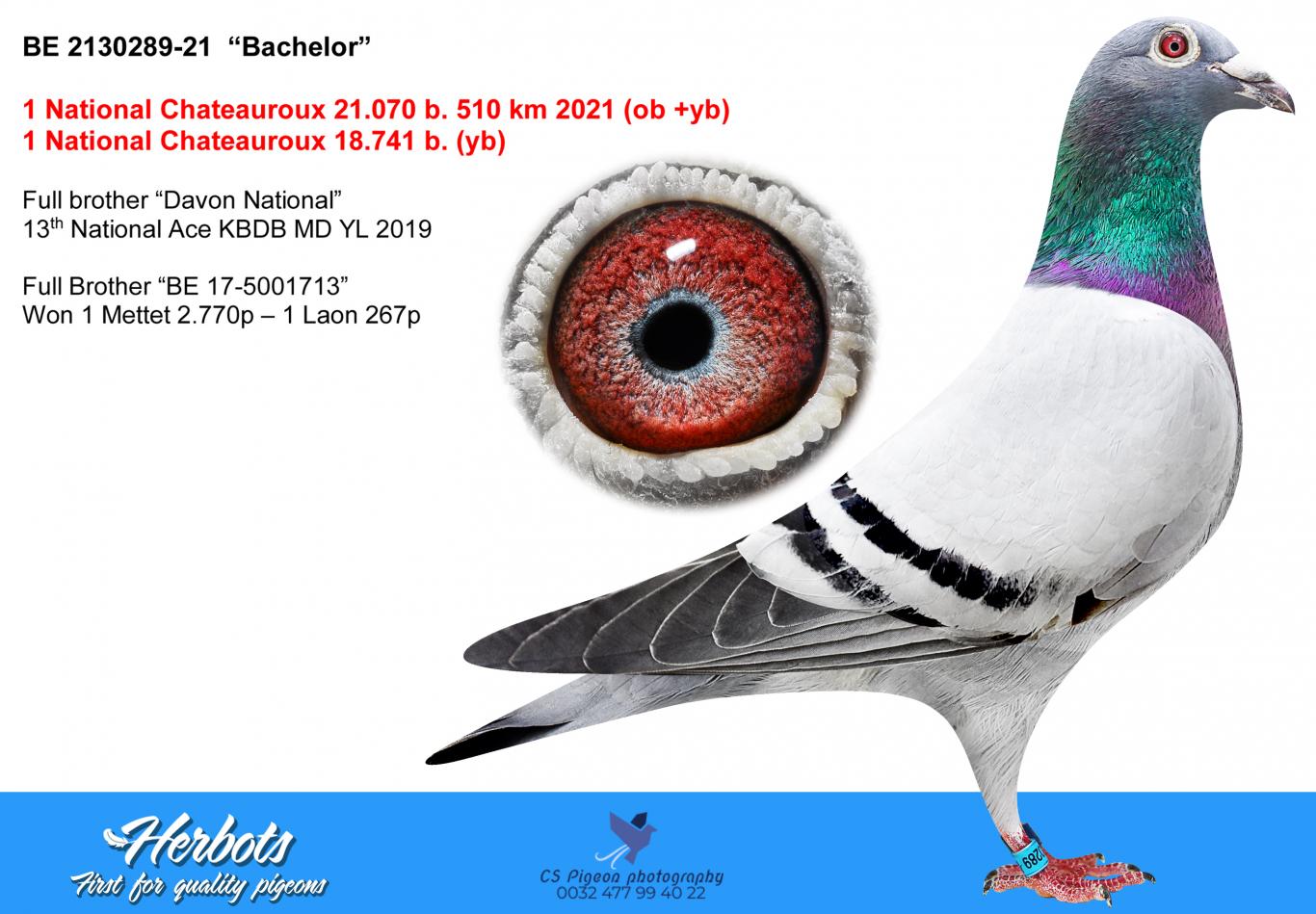 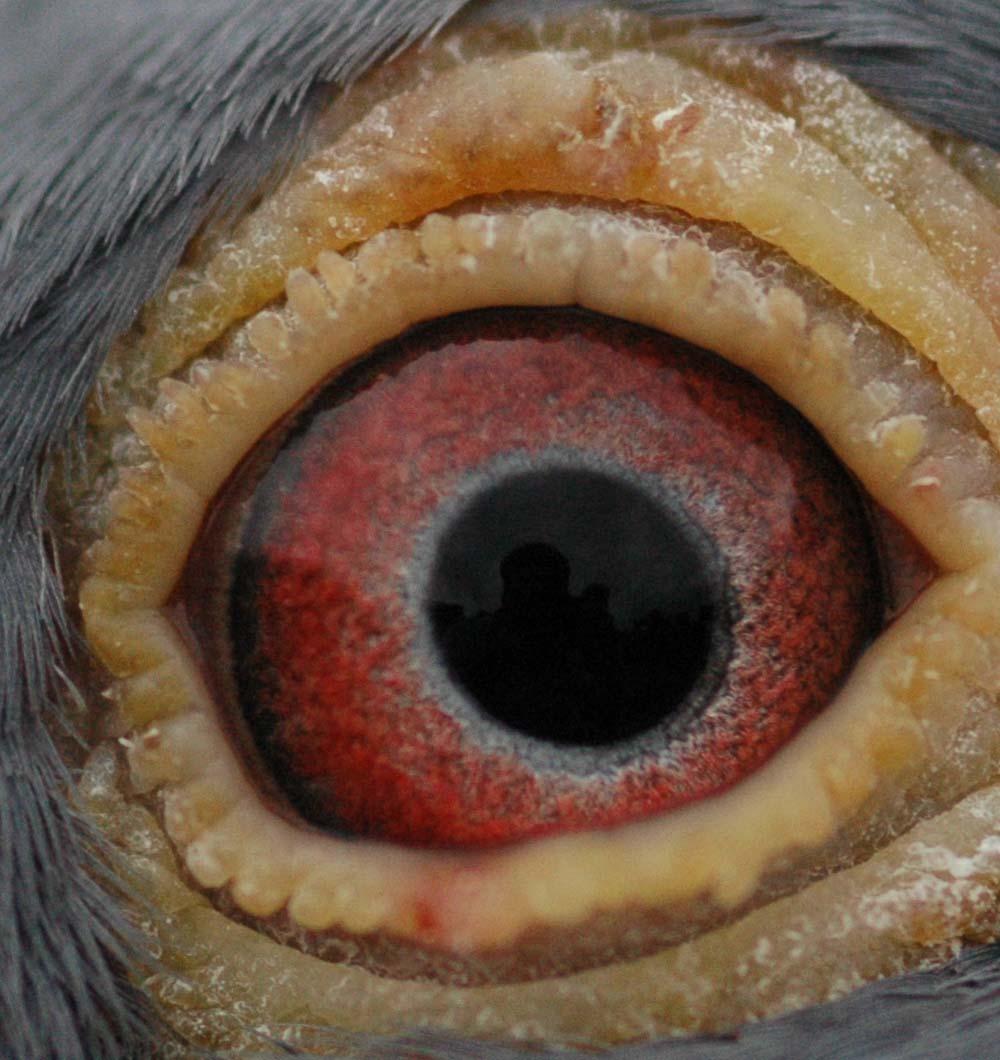 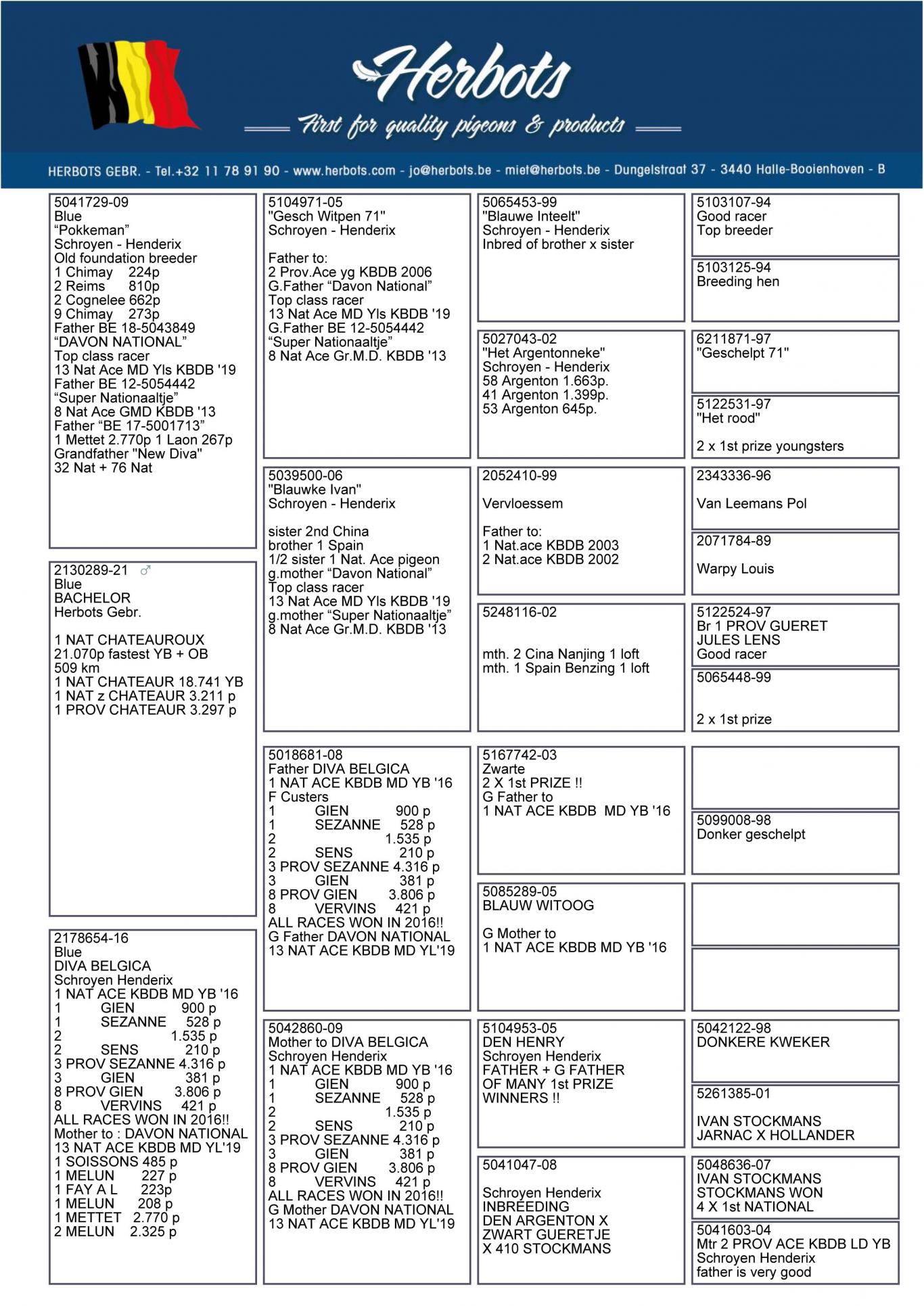 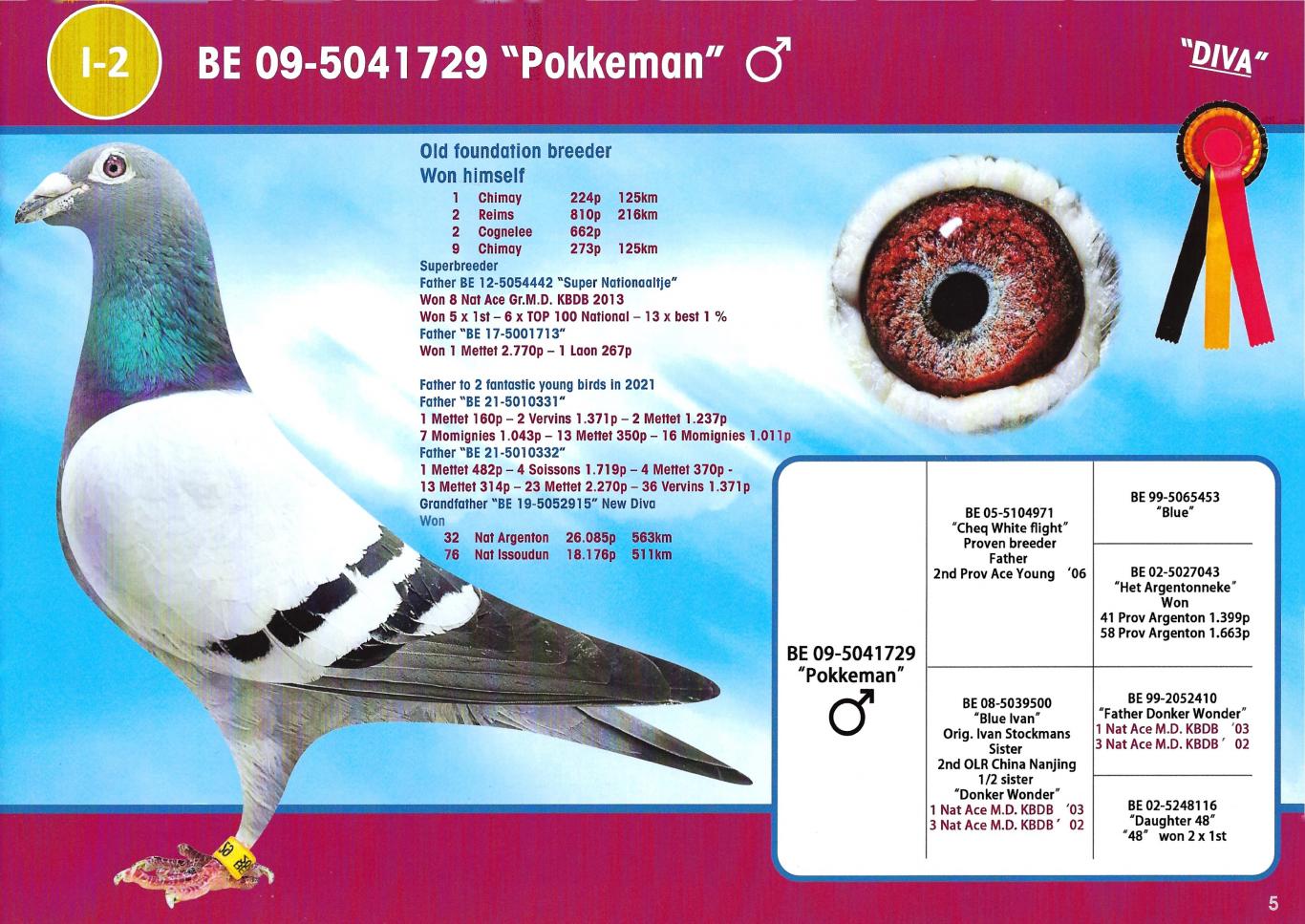 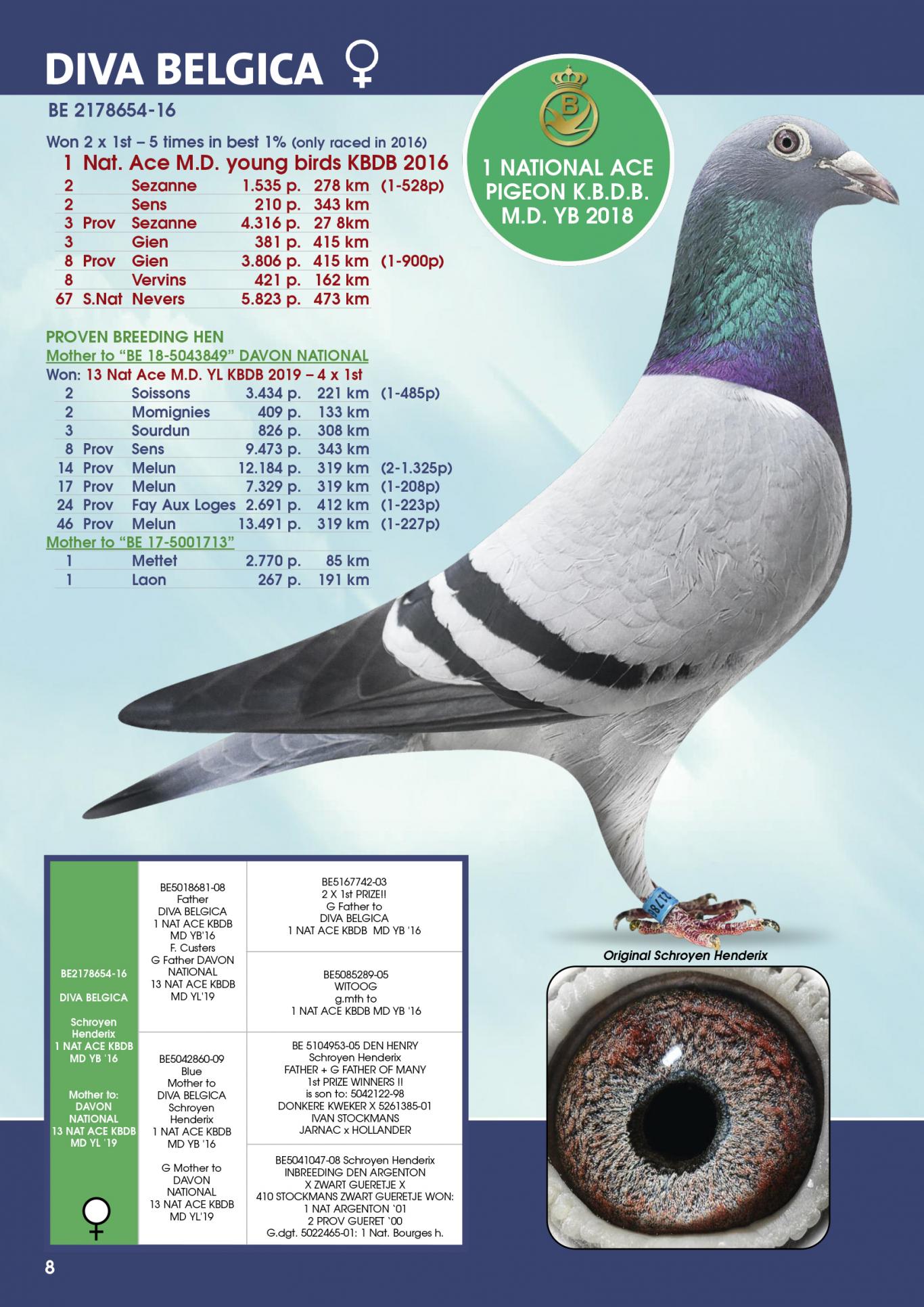 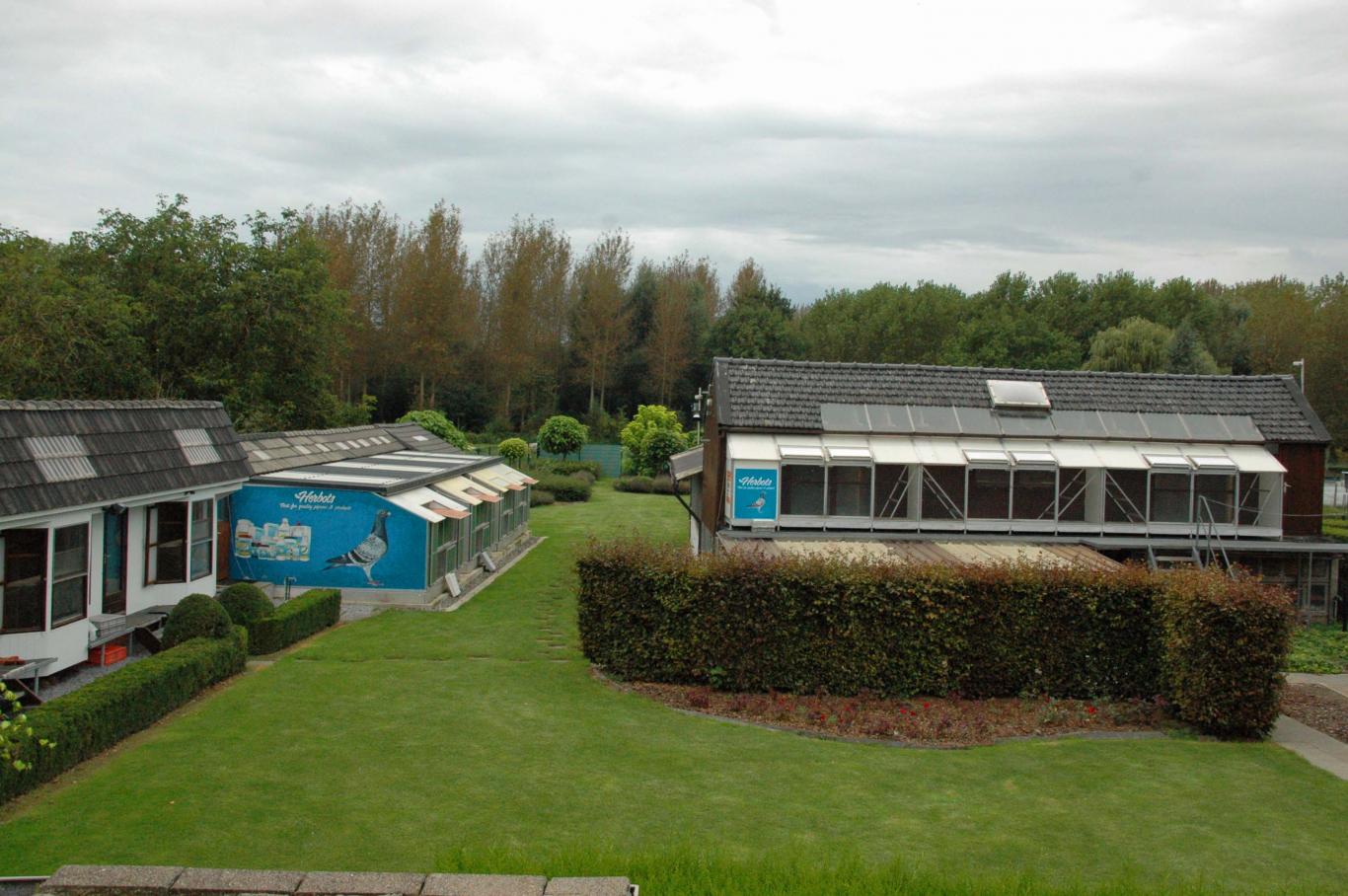 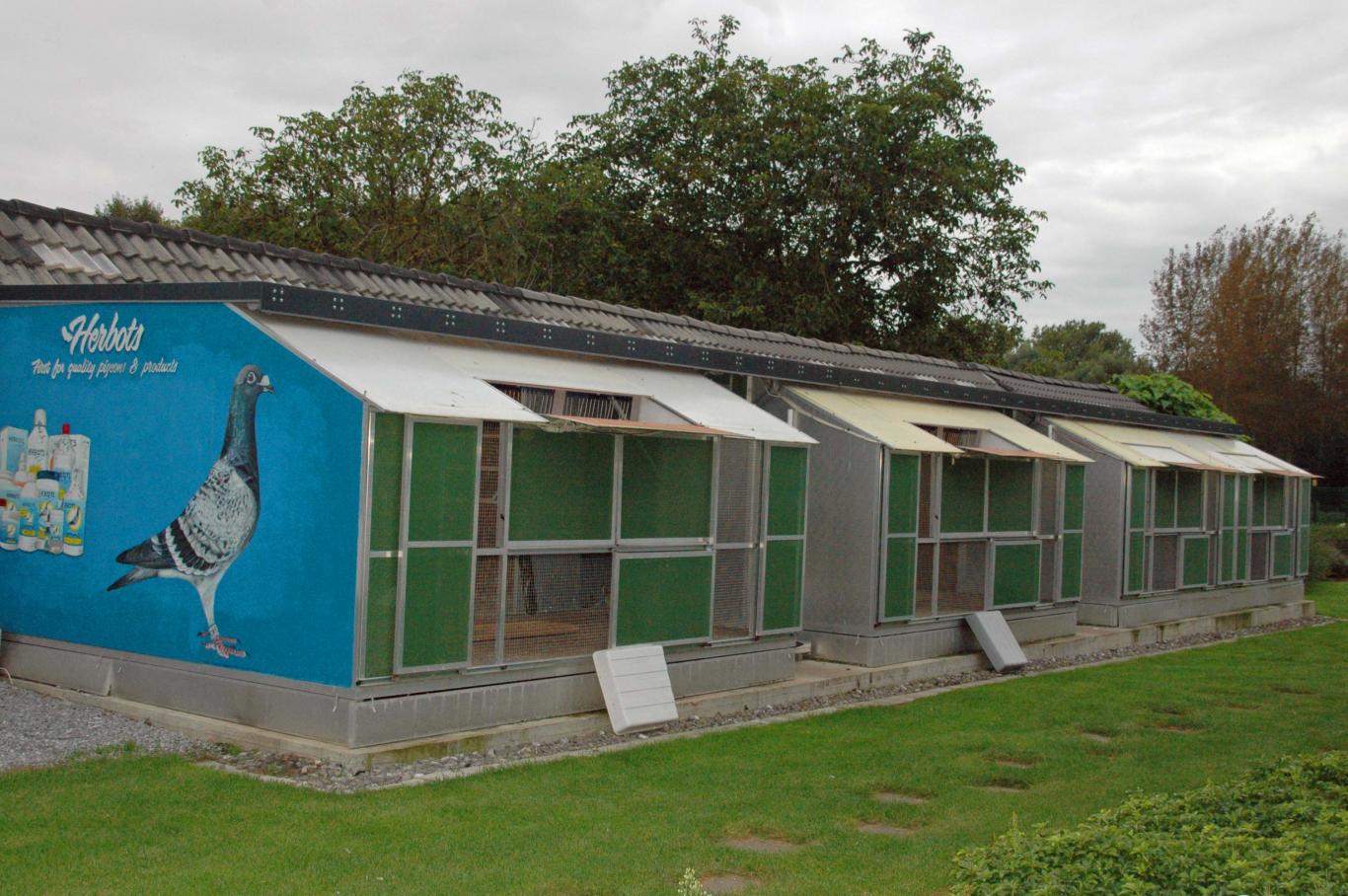 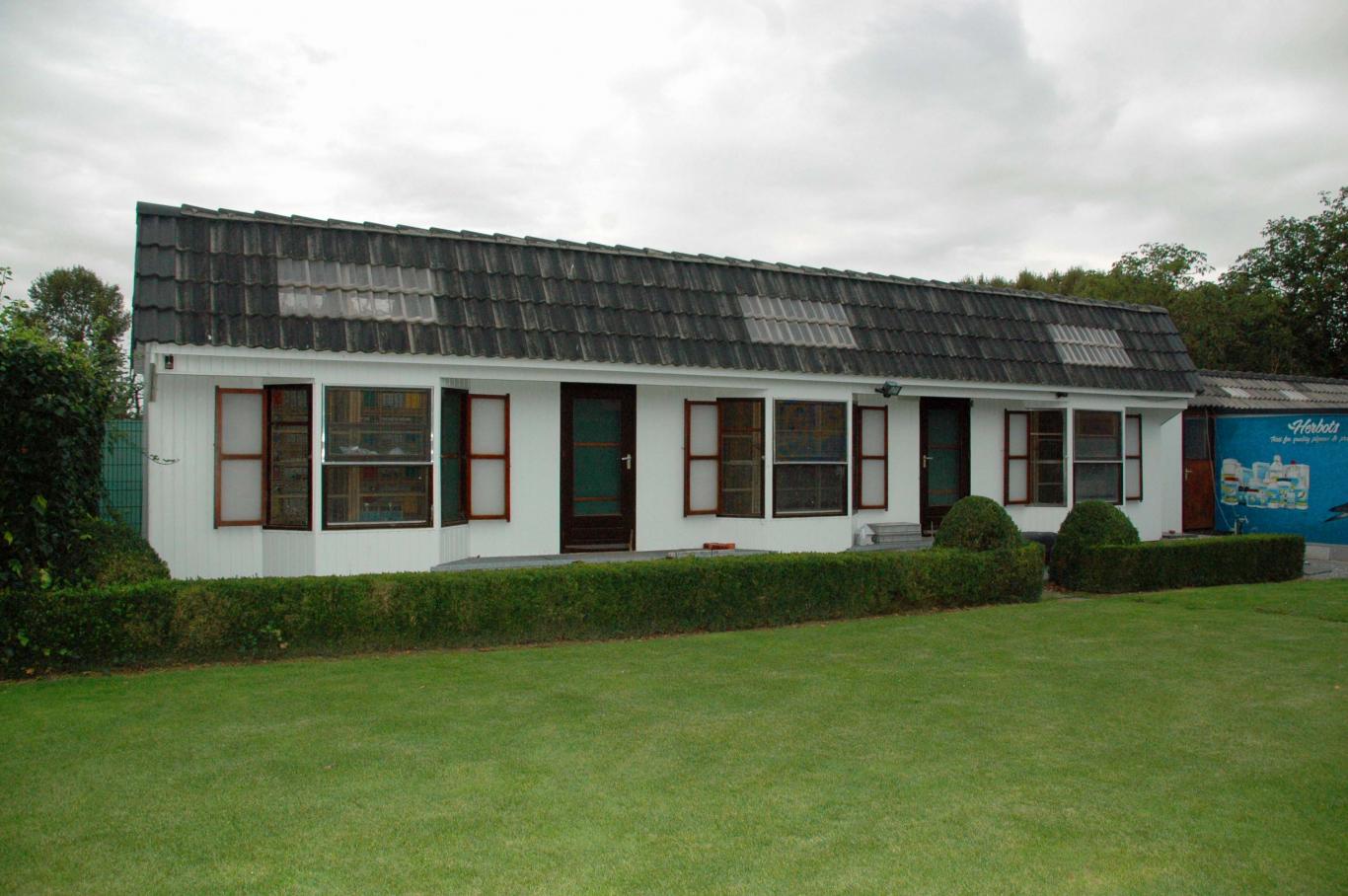