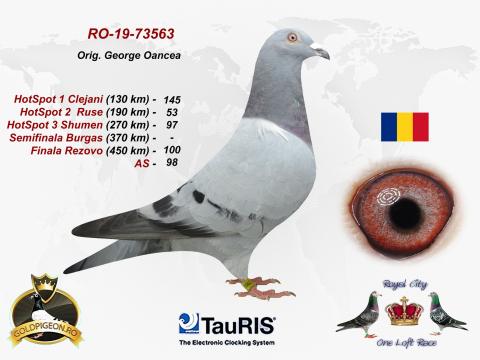 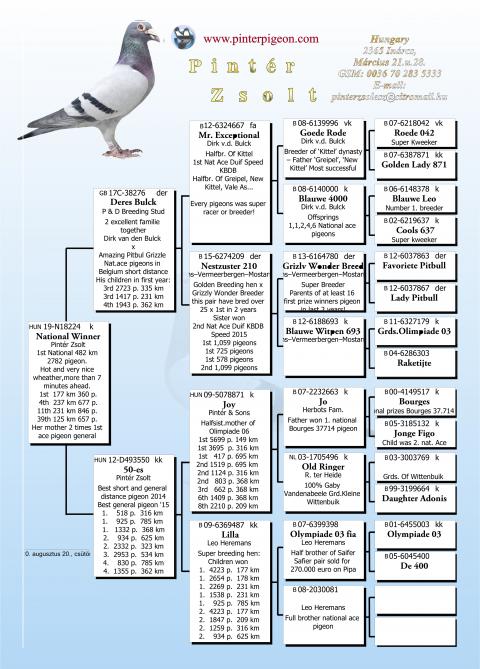 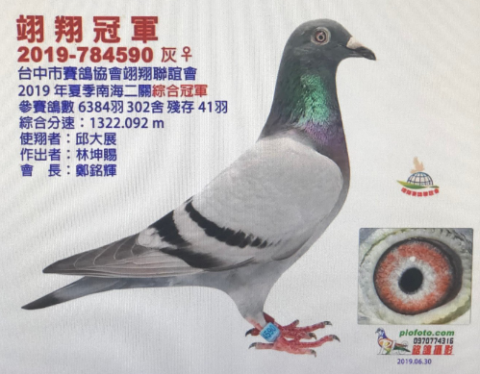 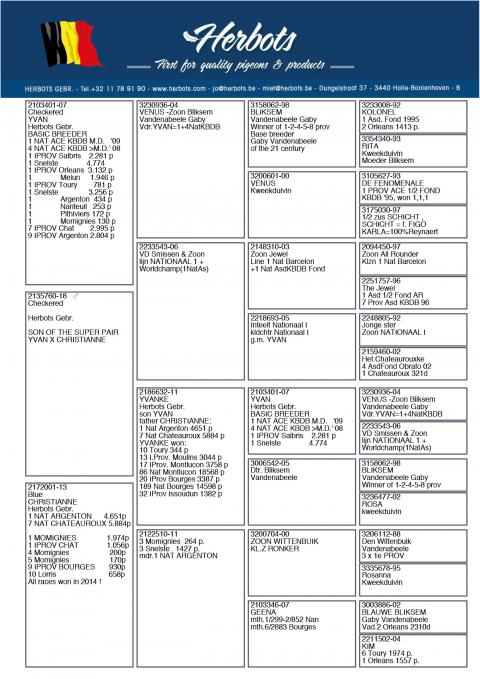 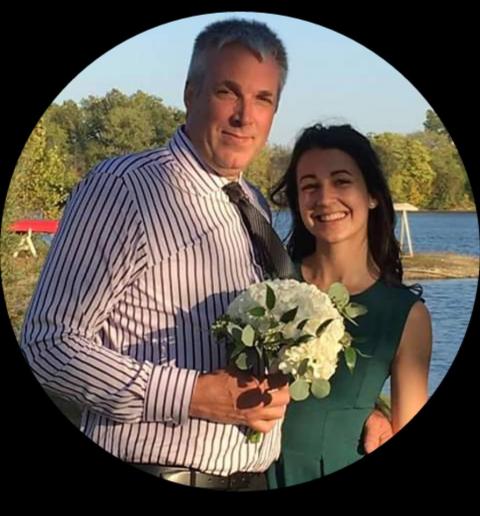 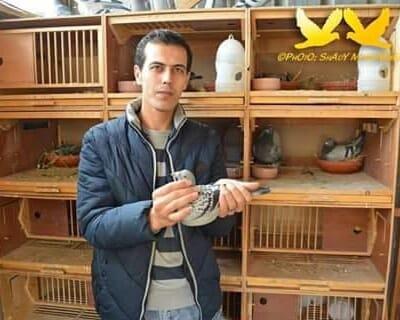 I buy Before Son Wonderen Smith Be13-2189711 Original Gebr Herbots

I just wanted to tell you that the two birds I purchased from Frank Scherens and Louis Vangrambren, through you pigeon site, arrived safely and in fine condition this morning. And I couldn't be more pleased with them, they have more than made up for the unfortunate first purchase that I made from the Colored Pigeon Team. And thanks again for making that one right.
Please relay my thanks, and great satisfaction with this pair to Mr.Scherens and Mr. Vangrambren. I plan to make them my source for new stock as I need it.

I'll be looking forward to doing business with you and your team in the future.
Thanks and kind regards,