In the meantime, in 1997 and 1998 to be exact, the founders of the De Belser loft were born namely the super breeding couple 'Oskar' and 'Fijneke'. They became the parents, grandparents, great-grandparents to several different top pigeons but we like to remember names such as ‘De 500’ and his nestbrother ‘Goldwin’. ‘De 500’ was a topracer with  4x Top 40 National (and 11x Top 100 National !!) and seemed to be a super breeder as well by becoming father to topper ‘Junior 500’ who succeeded winning over 3 years of time 7x Top 100 National. Also his nestbrother  ‘Goldwin’ was a more then good breeder and became father to super breeder ‘083/02’ and grandfather to ao: ‘Amalia’ 1st National Ace bird Greater Middle Distance KBDB 2011 and ‘Nikolaas’ 1st National Ace bird Greater Middle Distance 2013 as well as the 1st National La Souterraine 17,005b at Schepmans-Hayen and 1st National Bourges 33,524b at Vos-Jennes…

The titles won by this beautiful blue yearling hen are:

The title of 3rd National Ace bird GMD yearling KBDB 2020 was won with underneath results: 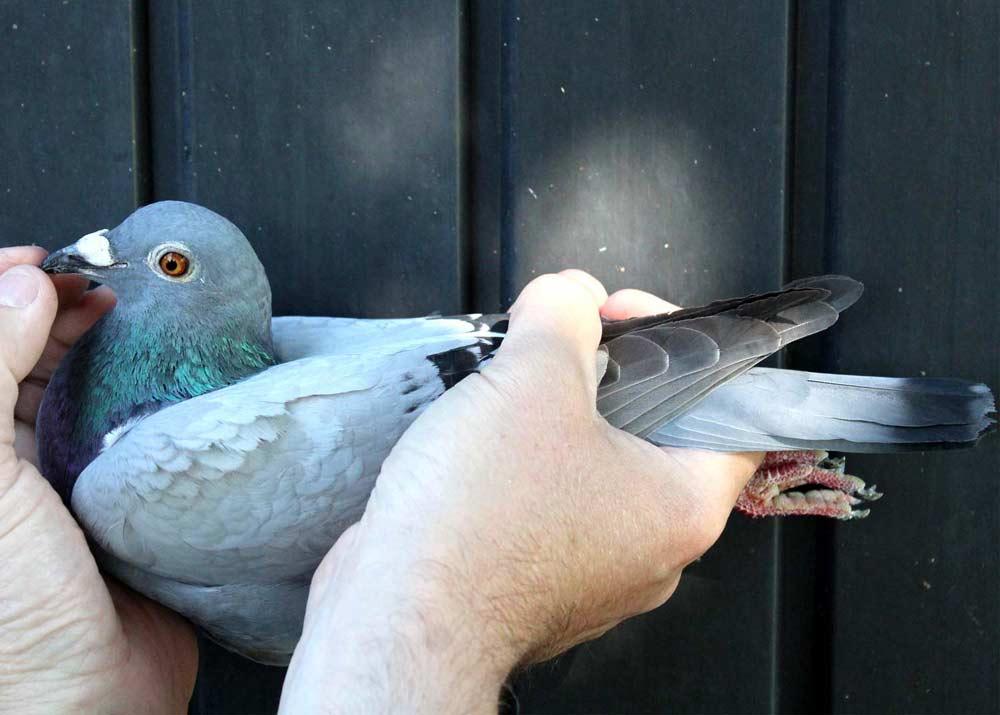 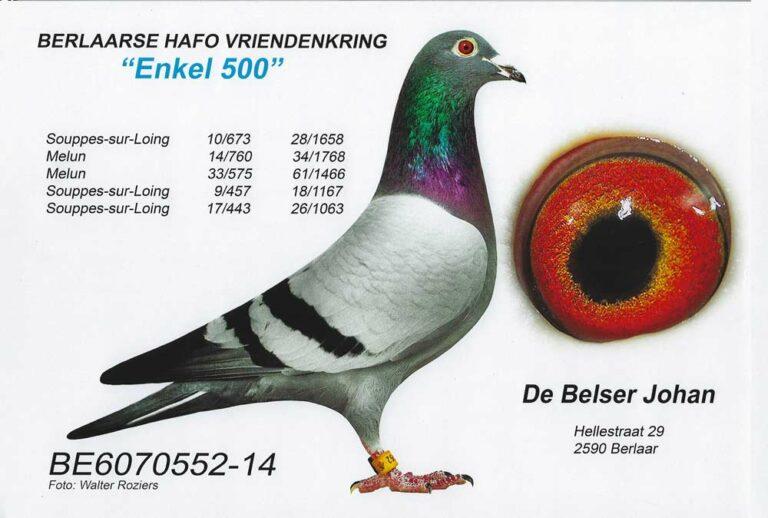 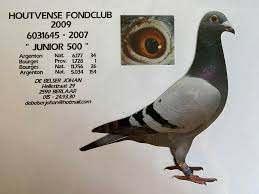 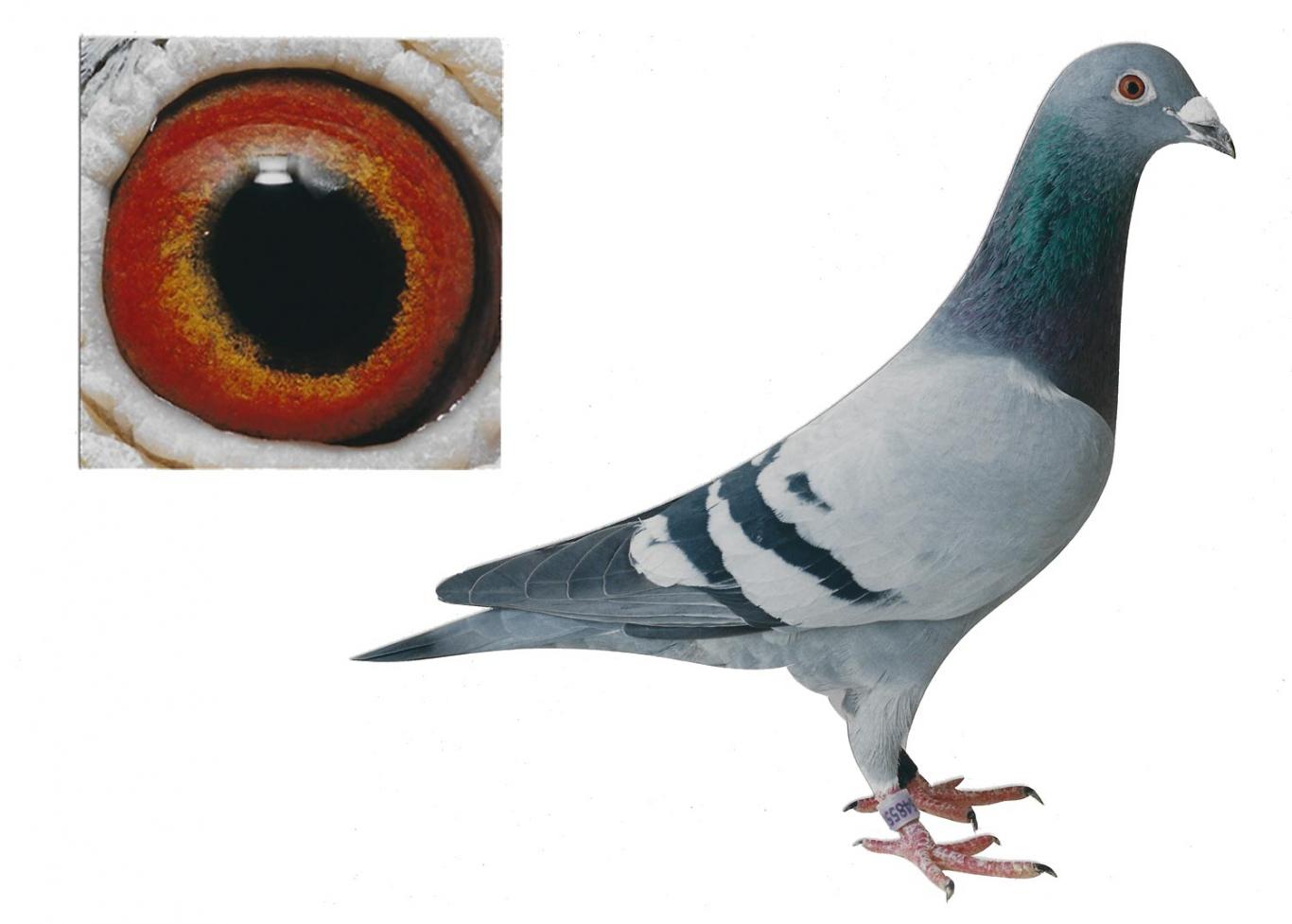 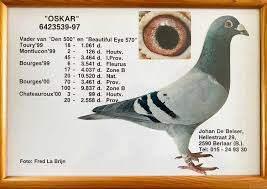 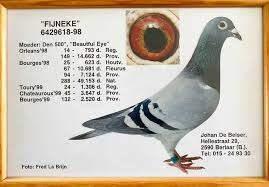 Another top pigeon we like to introduce is ‘Double 99’, she got the name 'topper' as she knew to win underneath results :

When we have a look at her pedigree we also know immediately that she hasn't got it from any strangers, we are really curious what this top hen will achieve the coming season as she will be raced again. 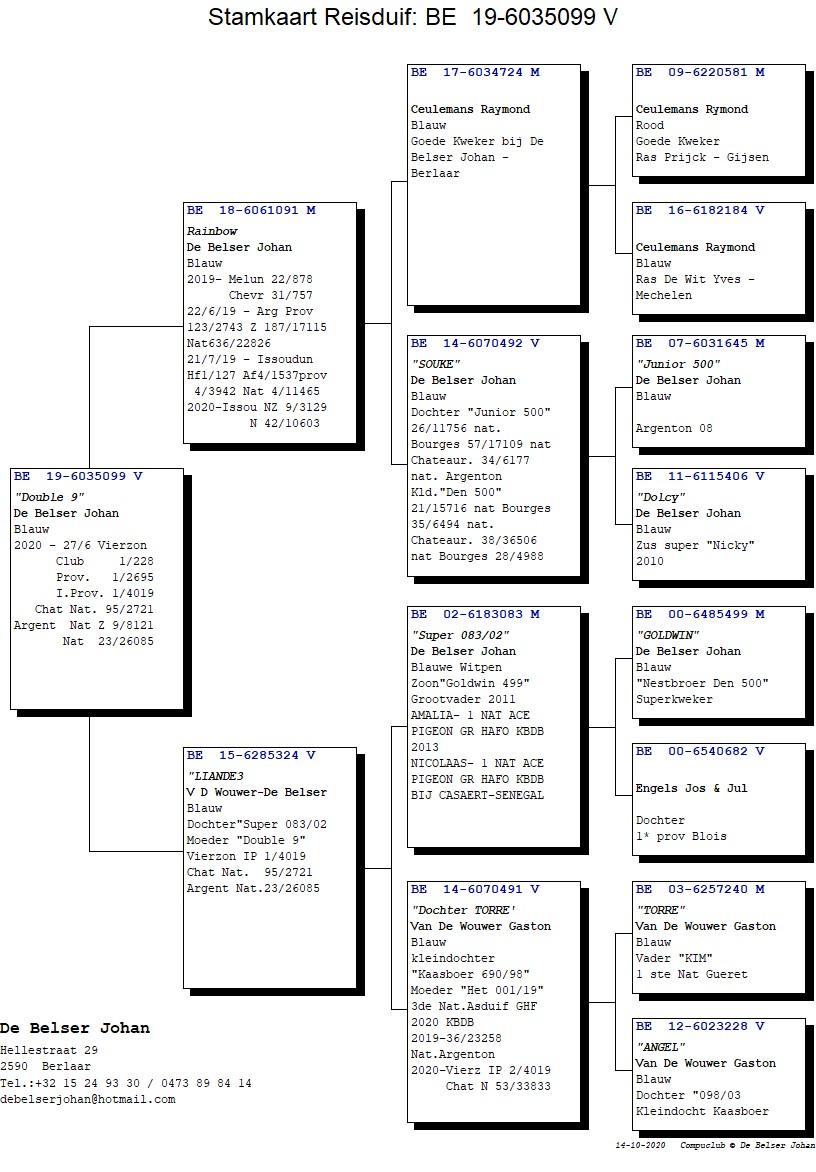 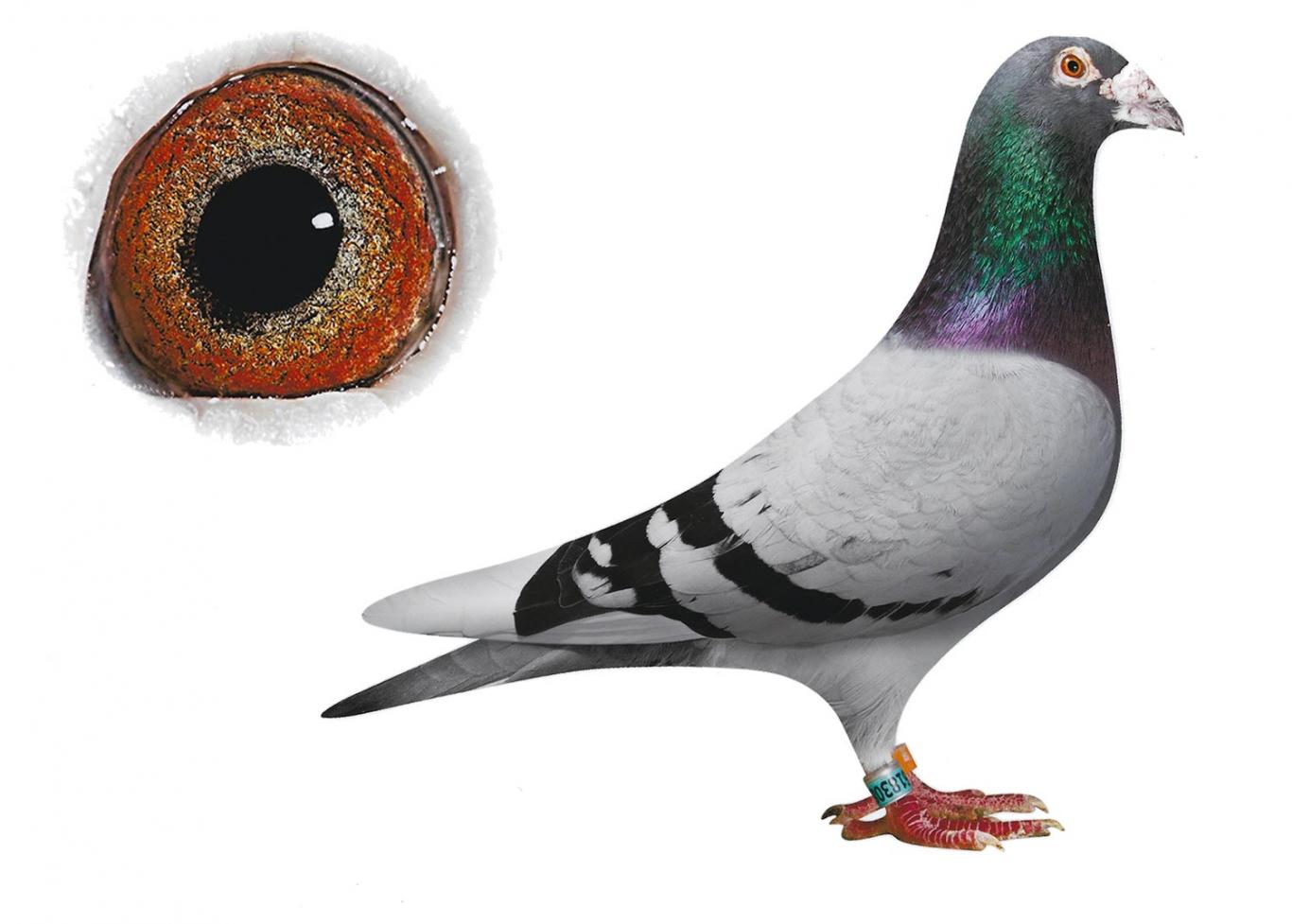 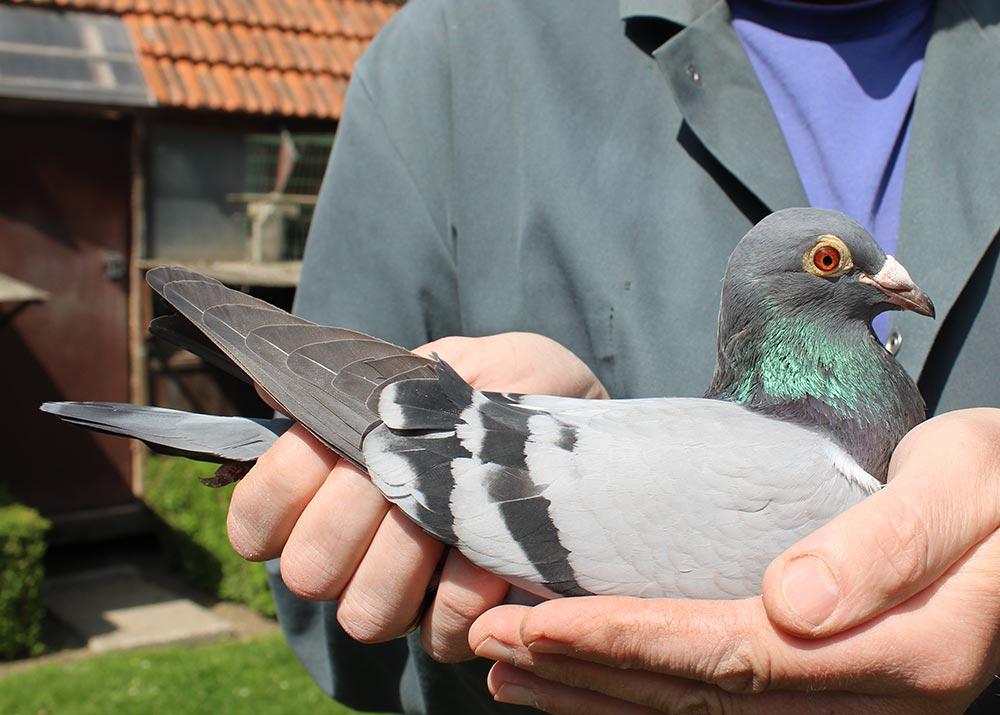 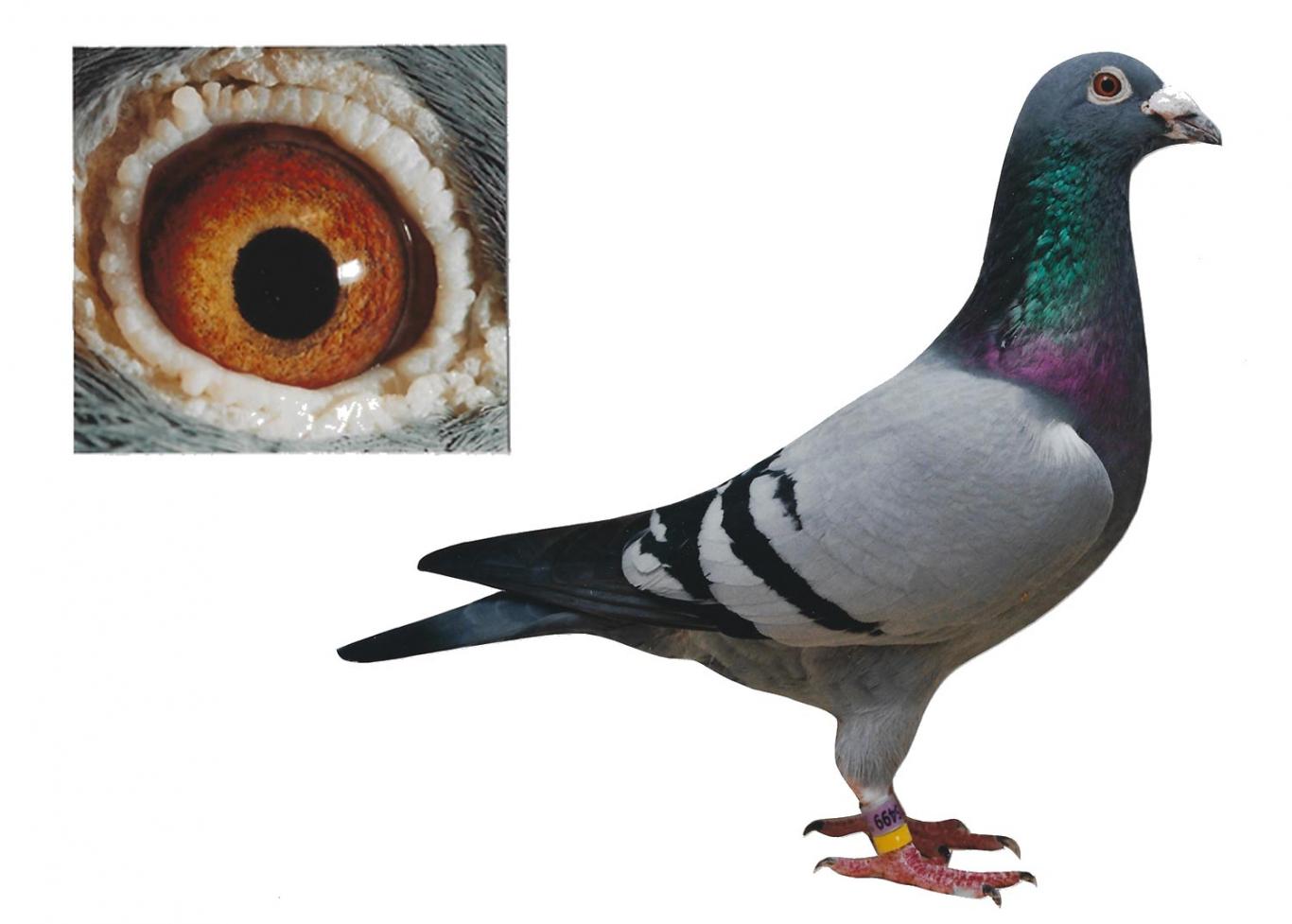 Johan, a big congratulation on winning the 3rd National Ace bird title and all the other results set from the entire Herbots team. A lot of succes the comming season !

Would you like to reinforce your breeding loft with one of the top pigeons from the Johan De Belser loft? Go now to the online auction that will end on Tuesday the 12th of January 2021 at 14h00  !