He is a grandson of from 'Propere' x 'Athena'. 'Athena' wasn't only 3 Best youngster Belgium over 2 national races in 2010 but also mother of f.e. 'Nike' 1st National Bourges against 27,980 yb. And as we all know is 'Propere' the successor of 'Jaarling Dondersteen' as their new base breeder.

Rik, Jan and family Hermans a big congratulions in having such an amazing racer and we wish him lots of luck on his next race  national Chateauroux ! 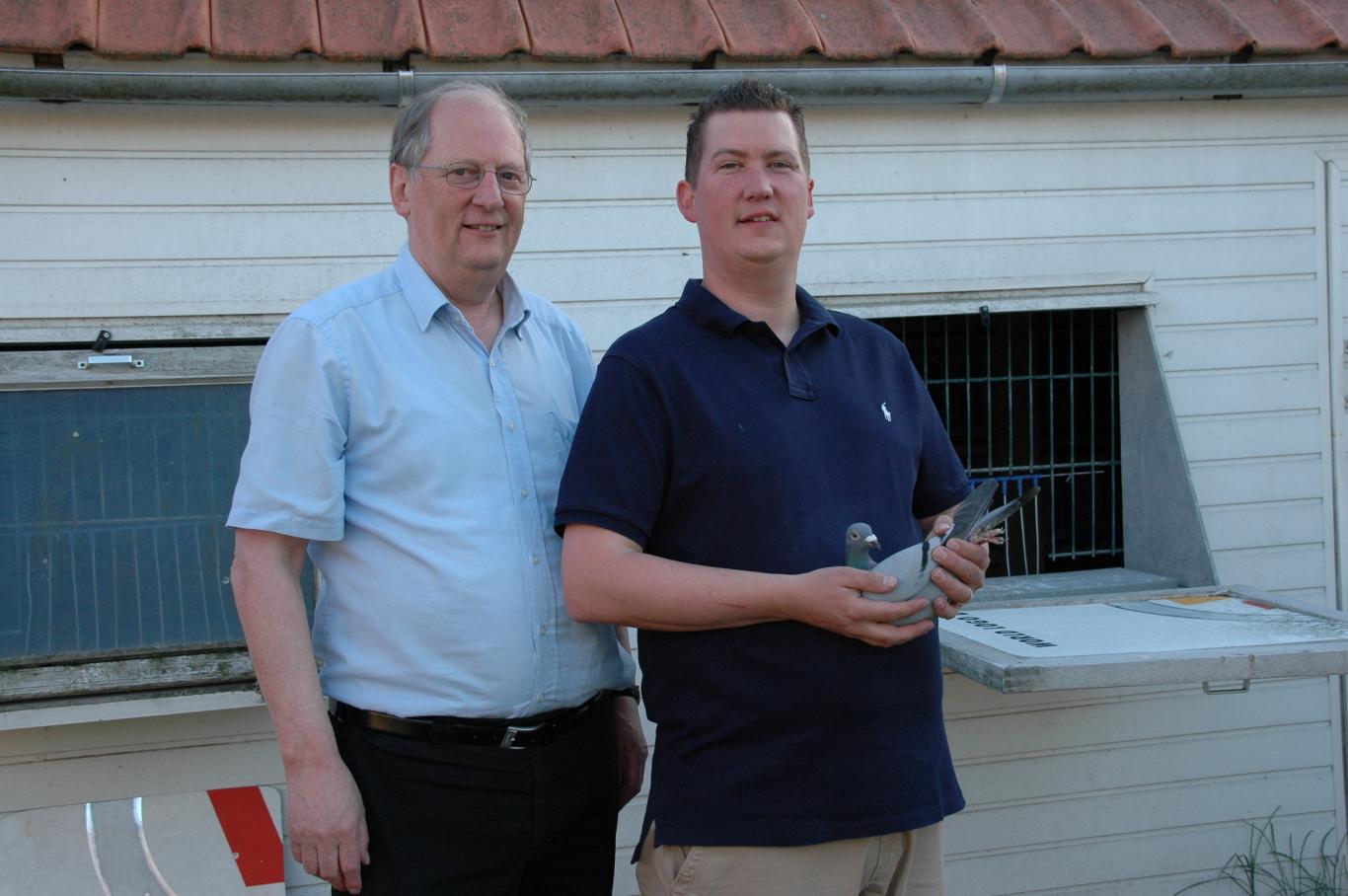