After Valence, Montélimar is the 2nd national race of the season which is organised from the Rhone valley. With (only) 3,387 old birds at the start, we can hardly call this race a "topper", but the distance and the weather conditions made sure that no "pancakes" are at the top of the result. No... Etienne was released at 7 am and clocked his national winner at 4.07 pm. For a distance of 730 km, this is good for an average speed of 1333.08 m/m. The other podium places are taken by 2 pigeons from Ivan and Gunnar Delrue (Koekelare - 1304.60 m/m and 1291.38 m/m)

Etienne is a retired butcher and enjoys these days his beautiful house with large garden and swimming pool. We only mention the latter because Etienne was swimming a few lengths when suddenly his cock "B20-4123999" fell on the shelf. Luckily, the electronic detection system was already switched on and his wife was there to inform him that a Montélimar kite had been detected. "I didn't know what I was hearing", Etienne tells his story, "and a few minutes later I was standing there with my Montélimar winner in my hands. Unbelievable, that I could experience that. The first thing I noticed was his condition on arrival, really impressive. There was no sign of fatigue.
Etienne has a limited team of 24 couples which he plays on total widowhood. In preparation they did some winterbreeding and all brought up a couple of youngsters.
Via speed and middle distance they went for the national Montélimar winner to Vierzon and Bourges. Then followed a period of rest to be sent to Montélimar. When the pigeons arrive at the race, they are first given a light feed and receive electrolytes and Naturaline in the drinking water. The week after their return, light food remains on the menu and the week before basketing, they are fed with sports mixture. Peanuts, vitamins (Belgica-De Weerd) are also provided.
From a medical point of view, they have been treated against tricho for 5 days before the start of the season and during the season, every three weeks, they get a little pill against tricho. They were also treated against respiratory infections.
The basis of the Corthals loft is built with pigeons from his brother Laurent Corthals, Maurits Verstruyft, Westrem and pigeons from Hendrik Vanhyfte, Veurne who used the strain of Roger Florizoone, Gebr. Cattrysse, Gaston Devooght and André Vermote.

National winner
The national winner Montélimar is a beautiful black cock. Medium-sized in build, super thickly plumed and when we took him in our hands shortly after his arrival, we have to agree with what Etienne already mentioned... "it didn't show that he had flown".

When asked if he was especially motivated, Etienne said "he had received his hen for 2 days. Maybe this is what drove him to this performance. 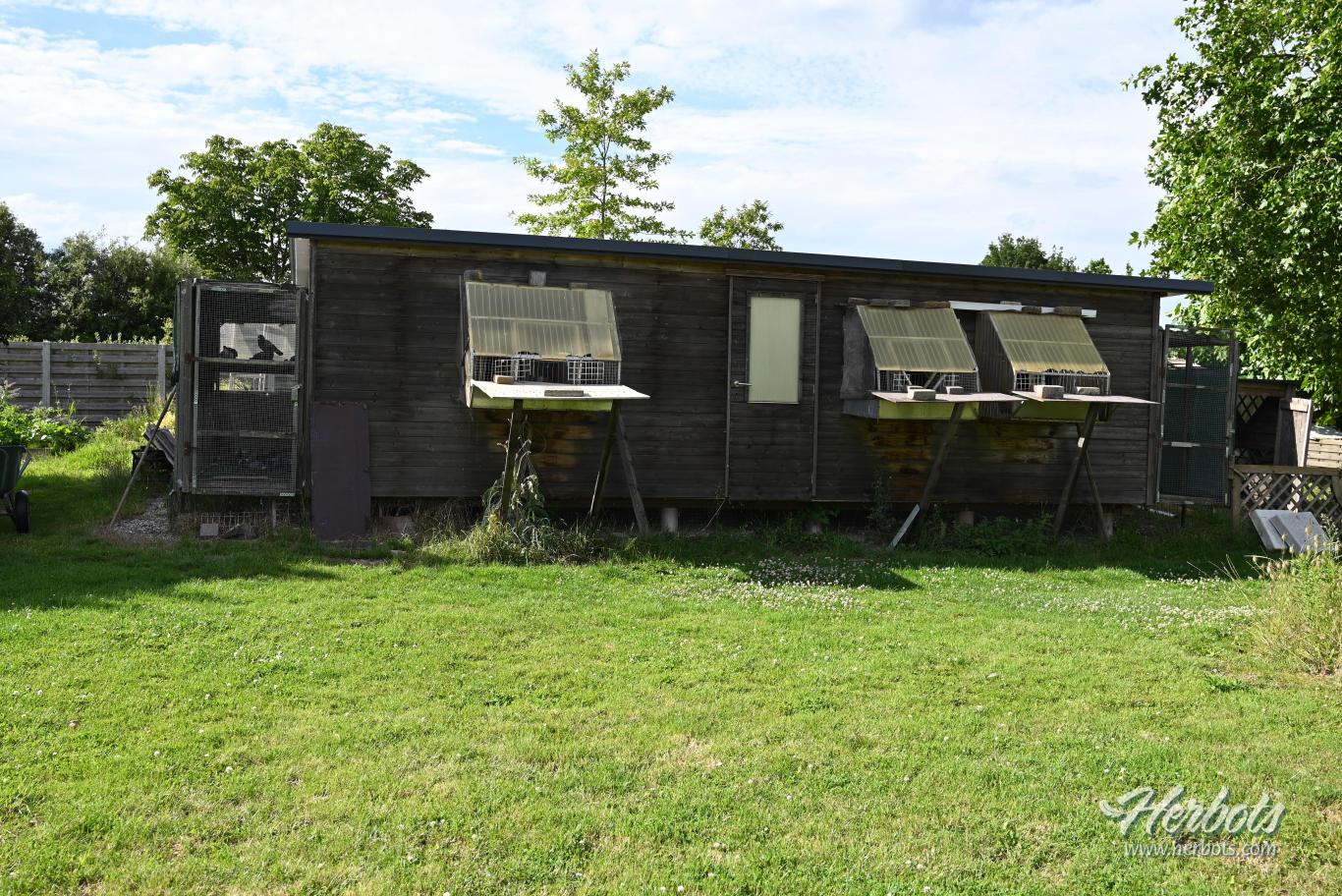 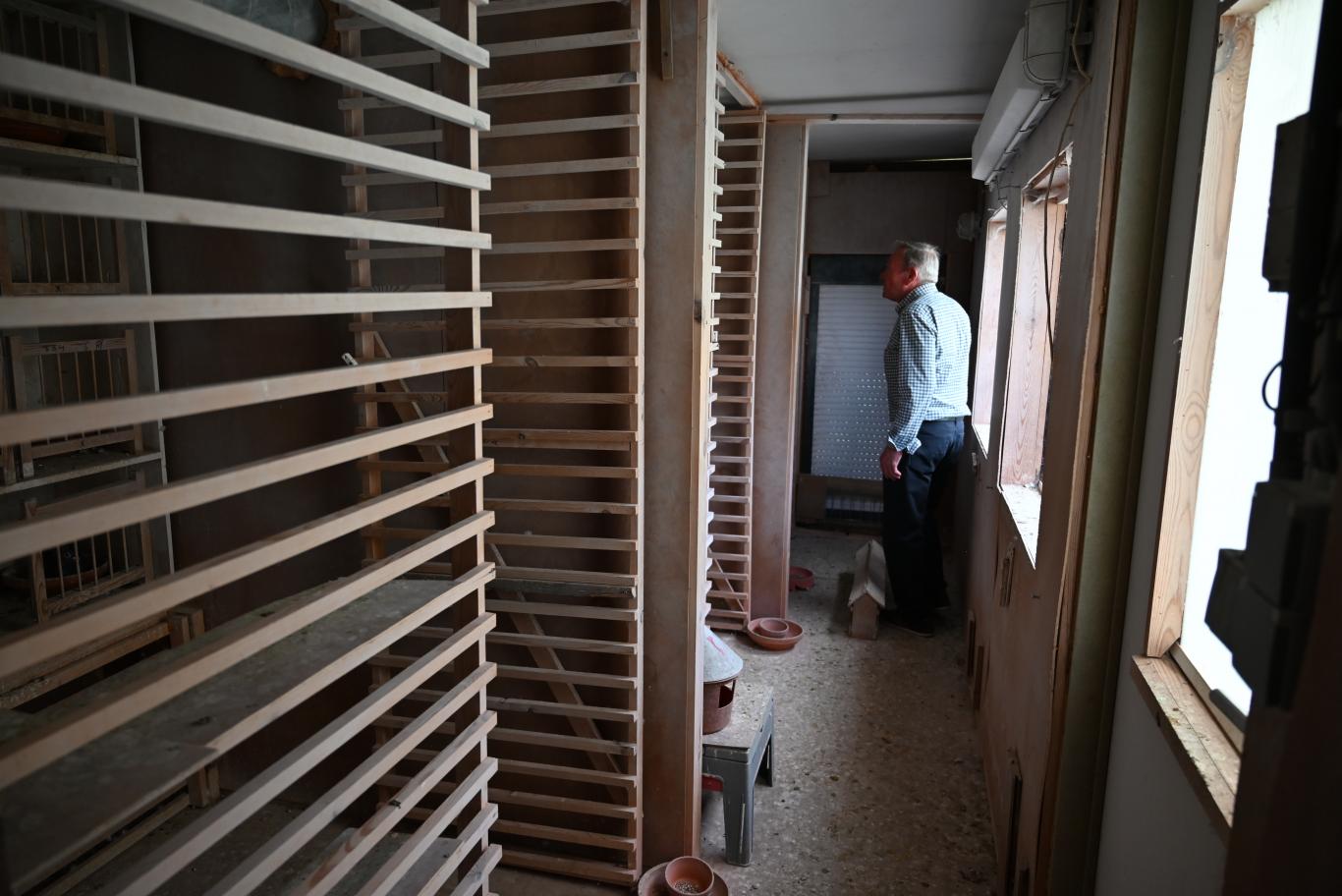 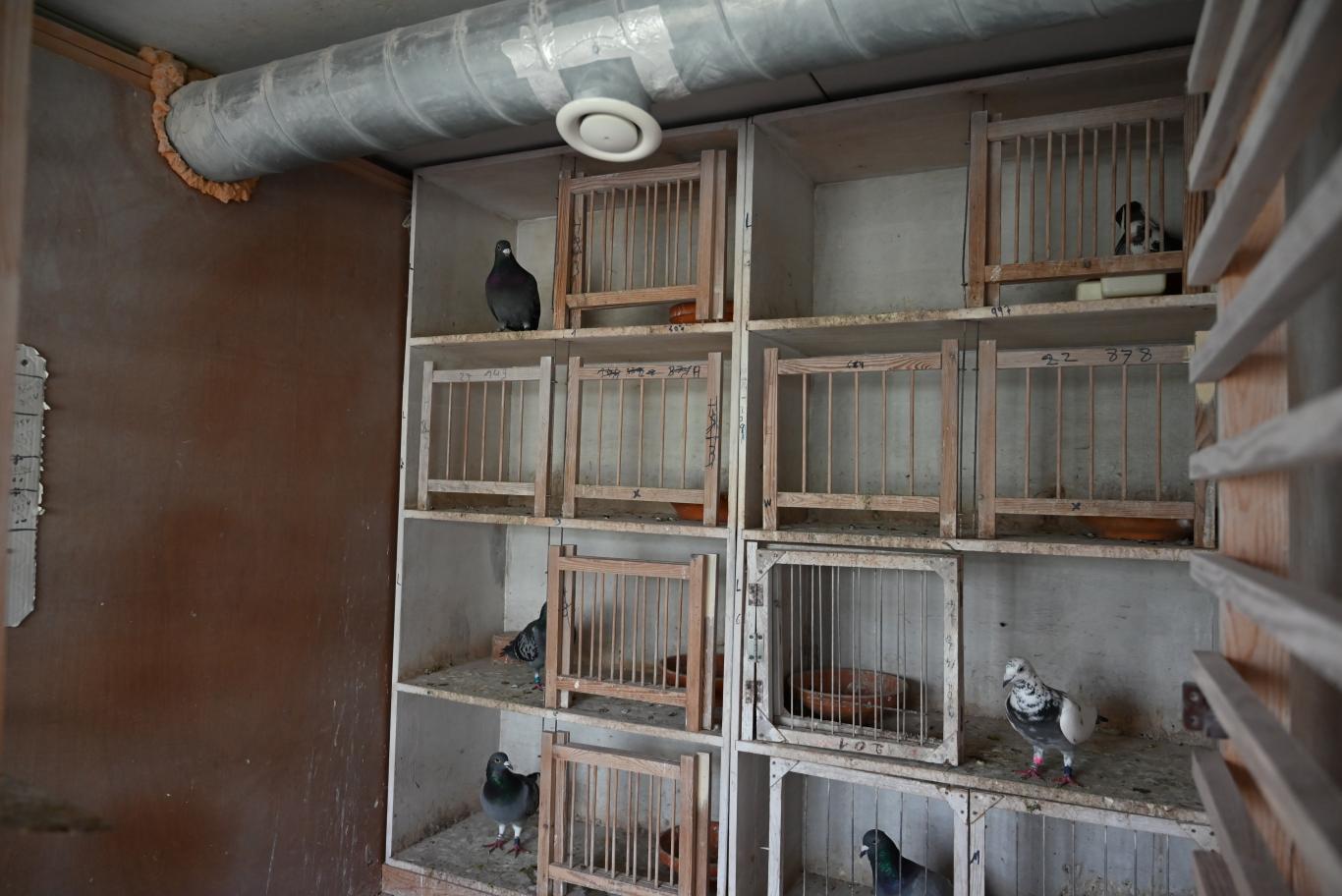 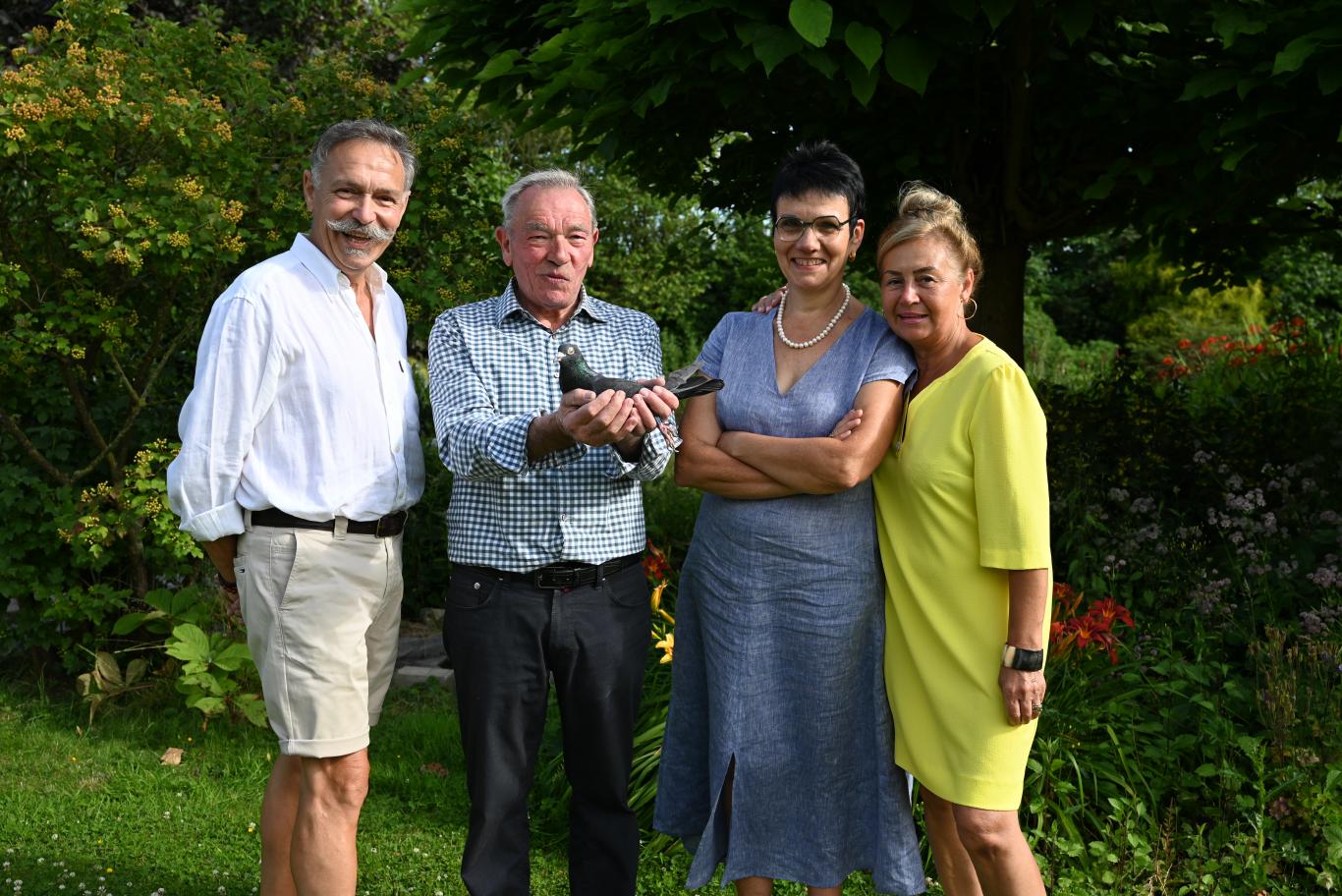