"Am I dreaming or is this the truth?" ...an emotional Gregory Bekaert doesn't know what's happening to him. "I'm going to squeeze my arm again to make sure I don't dream... This is unbelievable!" And... we can more than believe Gregory's first reaction. Until the season 2018, Gregory was the loftmanager of the loft Nicole De Weerd in Mol as well. On the last national race from Chateauroux Gregory could win the national race with the old pigeons . A wonderful farewell gesture because one season later, 2019, Gregory joined the project of famous Dutch champion Jan Hooymans to start a loft in Belgium.

This new combination stands as "Team Hooymans.be" on the resultlist and for the rest the appointments are very clear. Jan Hooymans delivers all the pigeons and Gregory gets "carte blanche" to conjure up top performances on paper. Jan is very clear "apart from the breeding of the winners, I don't have any share at all in the performances that are delivered here at Mol. Gregory decides everything... from feeding or guidance to even which pigeons do or don't participate in races. And ... the results show that this is a legitimate strategy".

Let's start with the national winner and also the fastest of all 42,828 Argenton birds. "Brenda" (NL19-1022194) was named, after her victory  after the eldest daughter of Gregory and went as 3rd nominated bird direction Argenton. Released at 7.30 am for a distance of 578km she came together with her loft mate towards the landingboard. "Brenda" did not hesitate for a second and registered at 15h16min and 55 sec... good for an average speed of 1239.86 m/m.

Team Hooymans is built around the famous "Harry line" of Jan. This pure class combined with the craftsmanship of Gregory can, and has already been proven, provide unique results. Next to the team of 100 pigeons (raced on total widowhood) there is also a team of 40 pigeons for the marathon races to attack.  So Gregory's working day is more than filled when we see that there are also 120 early youngsters and 150 later bred summer youngsters in the loft.

In preparation for the racing season, they were coupled at the beginning of April but with the exception of 3 couples, none of the paires raised a pair of youngsters.

When they return home, they are fed sports mixture enriched with protein powder and then, on Monday, they switch to depurative. From Tuesday there is sports mixture back on the menu. Vitamins are given twice a week and after returning home all pigeons are dropped in the eyes.

From a medical point of view, before the start of the racing season, 5 days were treated against tricho and two weeks before Bourges, 5 days against ornithose.

Gregory and Jan... congratulations from the whole Herbots team! 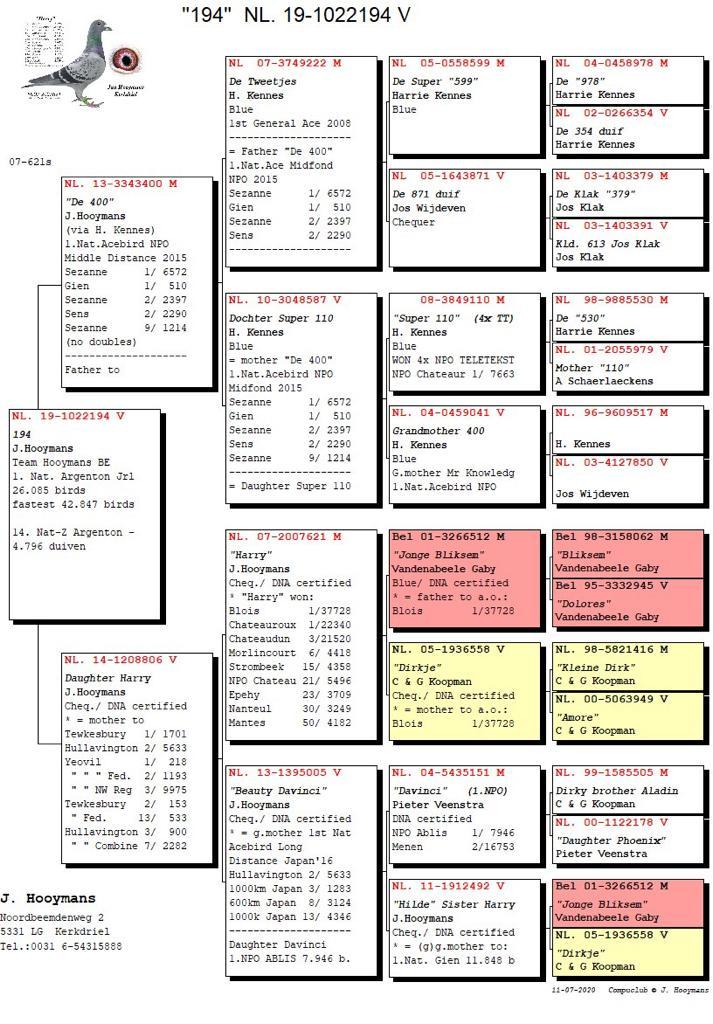 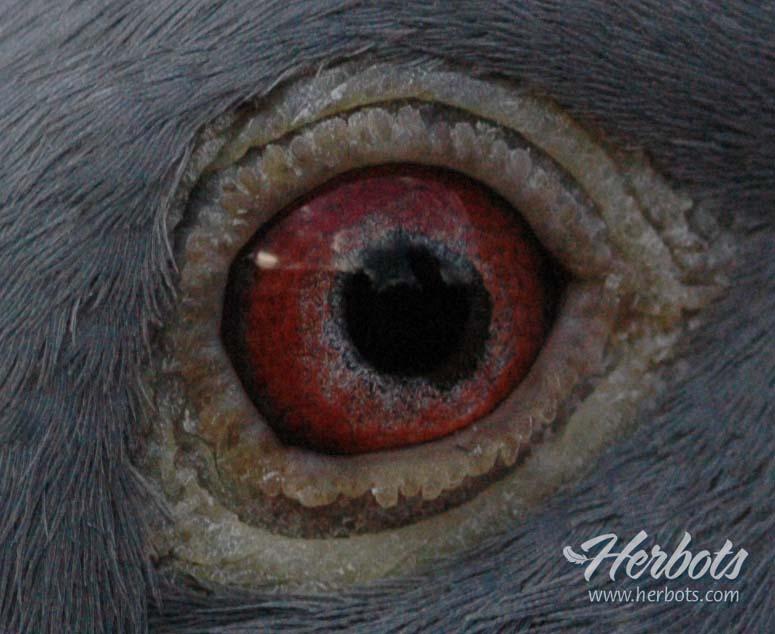 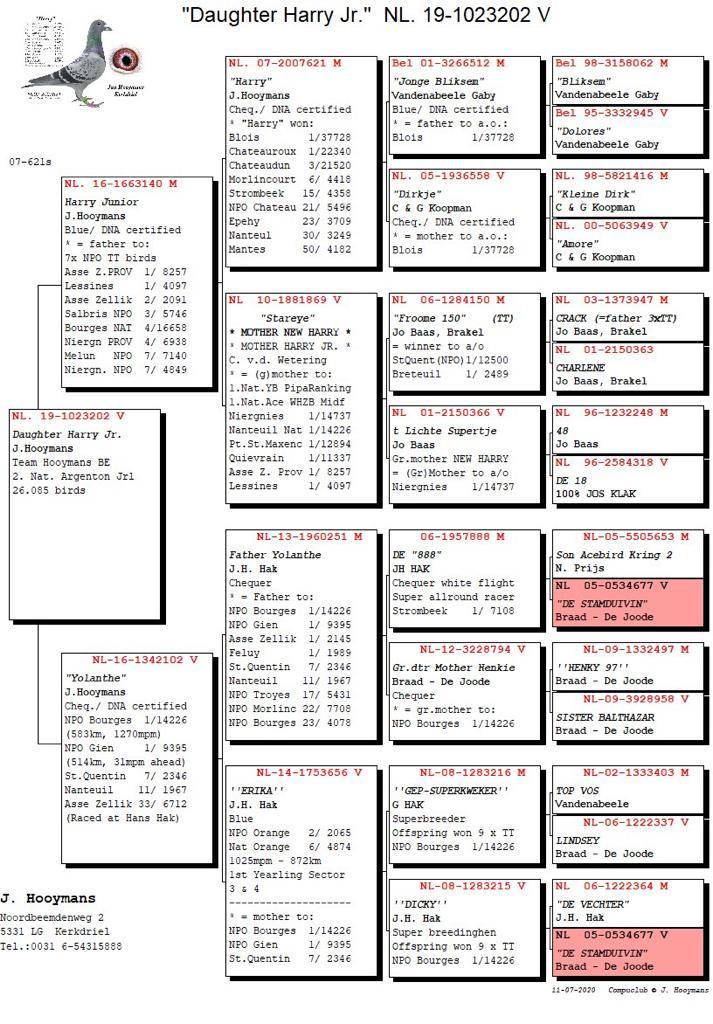