Aarsele: Cahors was flown in very hard weather circumstances. Over more than 700km flying with head wind, it isn’t for every pigeon. But we got the impression that the Ally pigeons feel great when they have this kind of weather on these distances as after the 1st National Souillac 2010, 1st National Montauban 2018 and 1st National Angouleme 2018 the can add now the 1st National Cahors on their already richly filled palmaris.
The base of the colony is partly formed by pigeons from Gaby Vandenabeele (got them beginning until 2000) , Norman Filip and Nicolas (very successful with the “Zorro”strain) – a top breeder from Robert Dewaele – Gaston Van de Wouwer (got them in 2010 – 2011) – Limbourg Eric (since 2008 – strain “Blue Ace”) – Willequet Robert (Kluisbergen) a top hen from Pollin Marc (mother to the national winner “Neymar”).
Last and this year it was waiting to see what the widowers team would do as end of January 2021 all pigeons from the birthyear 2018 and older sold. But the proof has been delivered that class always shows up and this national victory is for the entire Ally family more than a stimulant to, after the health problems from Stefan, continue on the same elan.

The season of 2021 was started off with a team of 60 widow cocks who reside on 3 lofts. The method of the classic widowhood is being applied here. The widowers are being coupled end of March and after 2 days breeding the widowhood became a fact. Not a lot of other ‘secrets’ to be find in Aarsele. The widowers train twice a day an at the day of basketing they are being basketed without seeing their hen or nest dish only at arrival they can cuddle their partner for a longer period.
Only when the important long distance races arrive the motivation is being tickled by opening an empty box, hang up chapels or by creating a dark corner on the floor. Everything depends of the situation on the loft itself.
In a matter of food the Van Robaeys mixtures are at the menu. Light digestible at the start, switch onto recuperation food (protein rich), than sports mixtures to switch onto the ‘Clicque’ mixture the last days.
Seen that Norbert is a vet, he checks his pigeons himself and are being treated when necessary but this hasn’t been the case yet this season. It is obvious that both Norbert and Stefan draw the cart of ‘classful pigeons’ instead of the search for ‘miracle products’. A strategy that is really efficient as otherwise you couldn’t win such hard long distance races.

Norbert and Stefan…once again a big congratulation from the entire Herbots team and up for number 5! 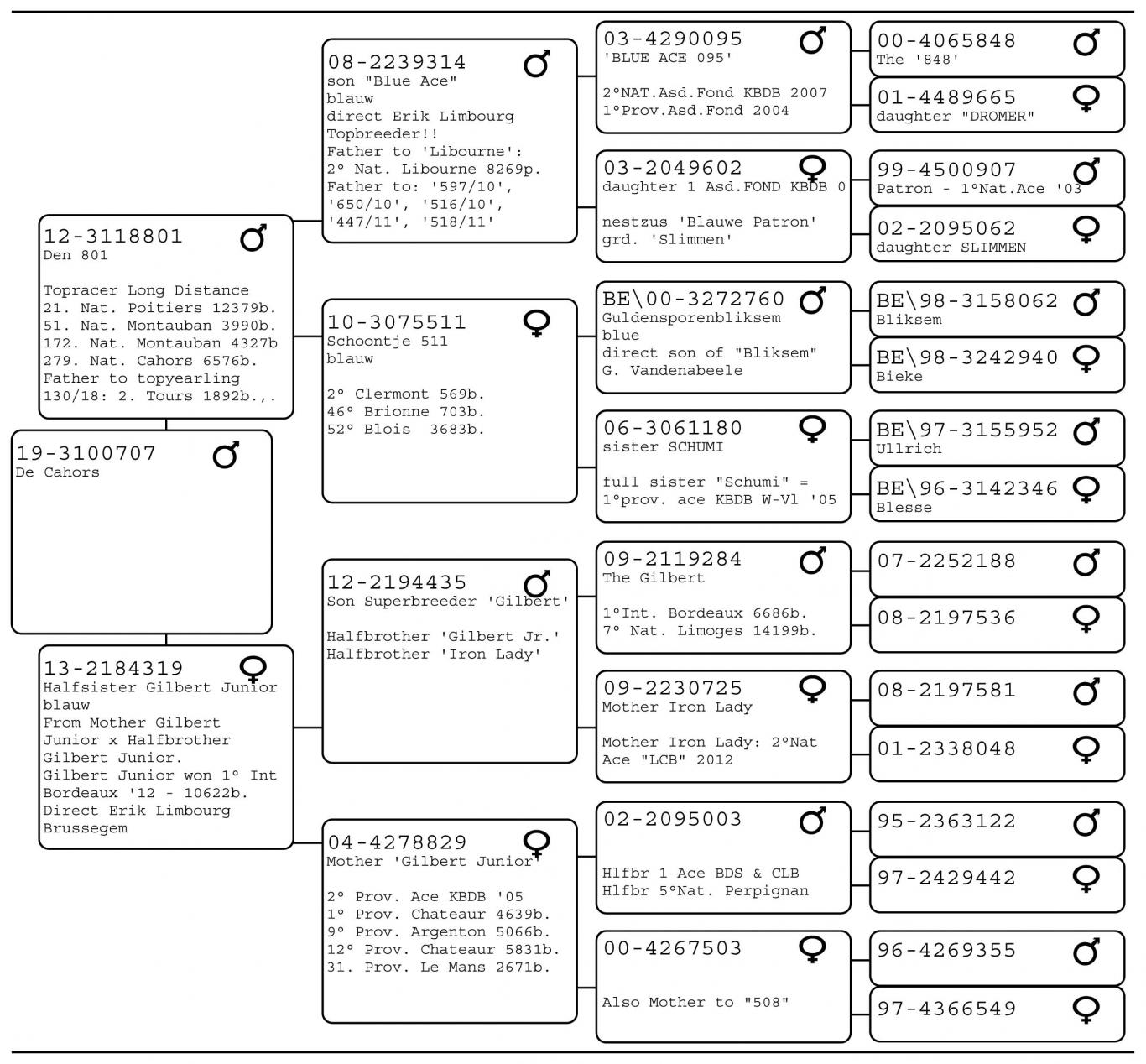 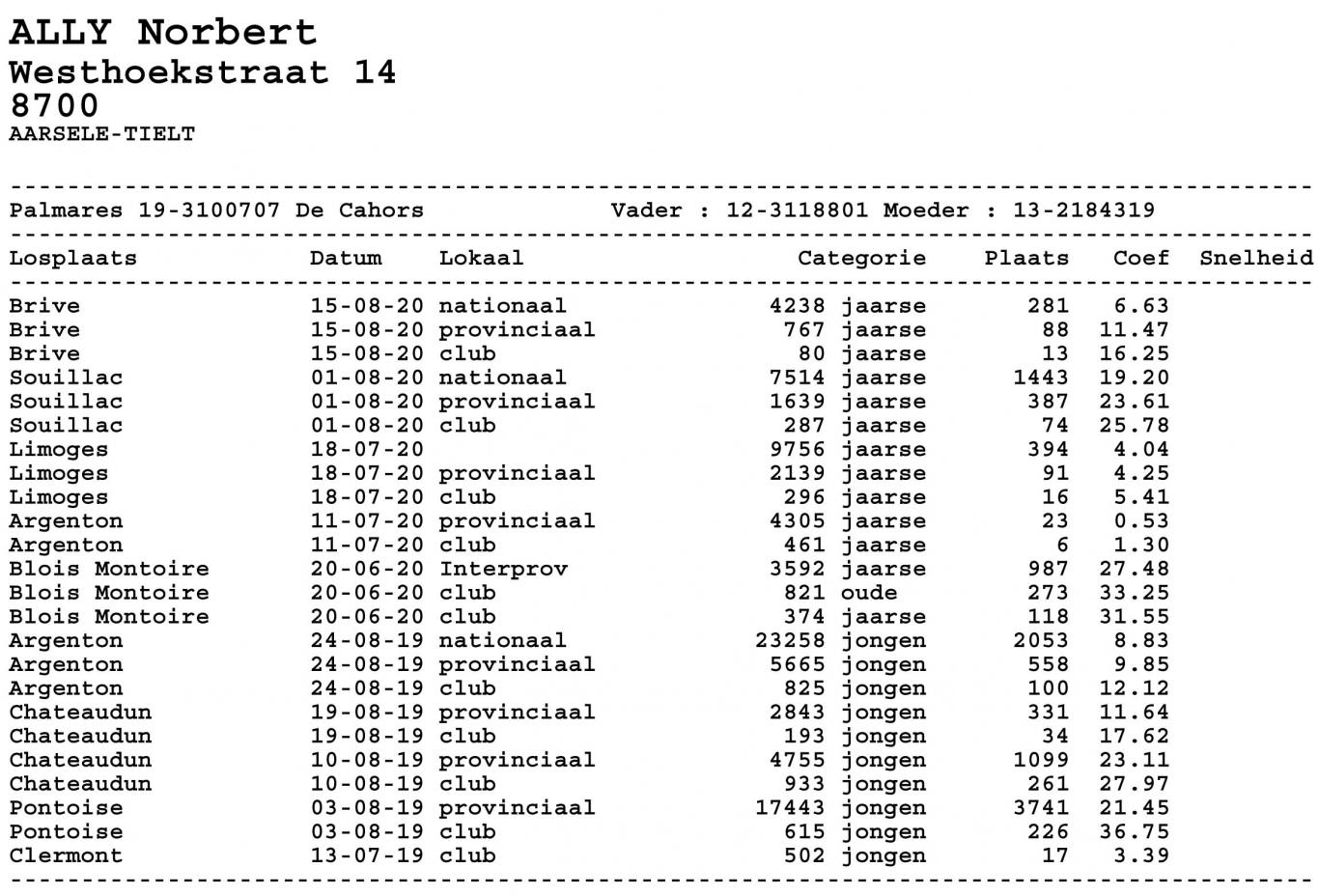